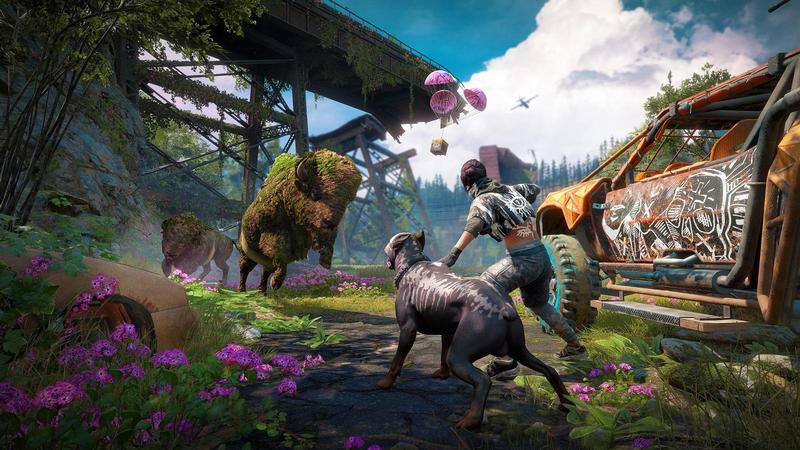 Two days back, Ubisoft revealed its new game in The Game Awards 2018, the existence of new iteration to the Far Cry franchise, named Far Cry: New Dawn. This new title is very controversial for being practically a rehash of the latest installment which you can see from the below gameplay video.

The gameplay in question comes to us through the YouTube channel theRadBrad and in it we can see a demonstration of the gameplay of the Far Cry: New Dawn. At the time of its announcement, there were few users who indicated that this new title is a way to get more income from the production of the previous Far Cry 5, since both the setting and the environment are the same, and only certain aspects of the title have changed.

Far Cry: New Dawn will be a sequel to what was seen in FarCry 5. This means that we will return to Hope County, this time after the entire place was devastated by a nuclear catastrophe. Far Cry: New Dawn is contextualized in an era that happens 17 years after the events seen in the delivery this year, and will be characterized mainly by its apocalyptic setting.

Remember that the game will arrive on Xbox One, PlayStation 4 and PC on February 15 , for a price of 39.99 euros.