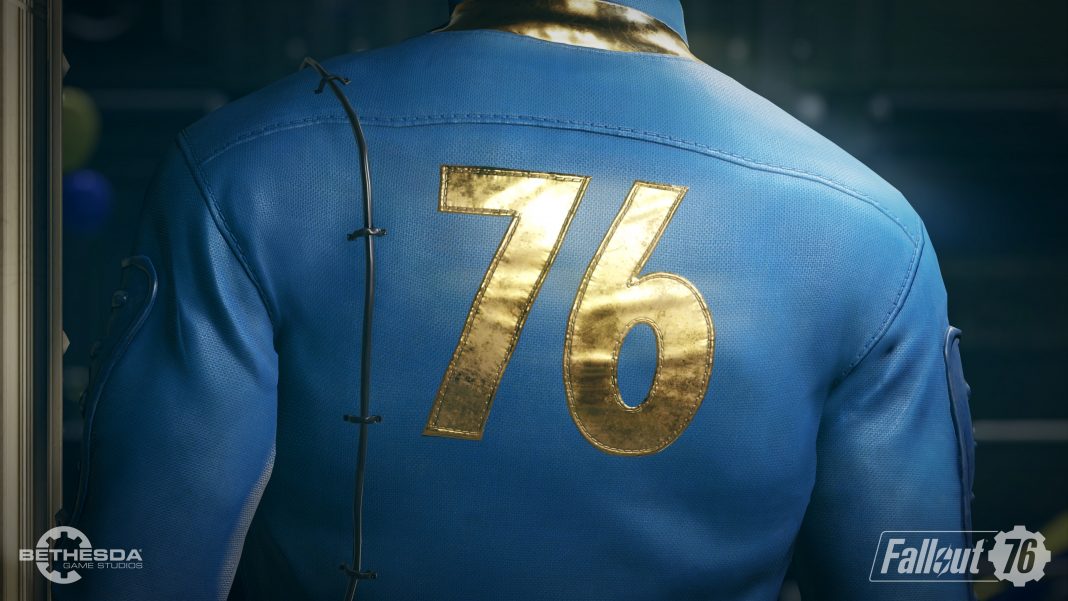 Bethesda is all set to roll out its first multiplayer game in the franchise, Fallout 76 later this year across all the platforms except Nintendo Switch.

As we are talking about the multiplayer game, the Fallout fans must be wondering about the cross-platform play support in the game and unfortunately, things will be going the same as they did in the past. It seems that the developers want to implement the cross-platform play support in the upcoming role-playing game but Sony is being reluctant again and doesn’t want it to be implemented.

Todd Howard, director at Bethesda Game studios during his recent interview with the German website GameStar revealed that the team wants to add cross-platform play support in the upcoming online game but Sony is not being helpful. Here’s what he said;

“You cannot do cross-play in 76. We’d really love that but right now we can’t. Sony is not as helpful as everyone would like.”

Sony has maintained its stance on the matter of cross-play since the beginning by not allowing its PS4 players to play against the Xbox One and Nintendo Switch. It is one of the most requested feature when it comes to online games and even PS4 players are not happy with the company’s policy.

Recently, the company faced a severe backlash by the gaming community by blocking the Fortnite cross-play support with the Nintendo Switch. Later, Microsoft and Nintendo teamed up and mocked Sony by publishing the Minecraft trailer showing cross-play between Xbox and Switch gamers.

Recently, Sony issued a statement where it was said that the company is looking into the possibilities on the matter after getting feedback from its console gamers but this new statement of Todd Howard suggest that the company is not in the mood at all. Lets see how things go in the near future.

Fallout 76 is scheduled for release on November 14th for PC, PS4 and Xbox One. Stay tuned for more updates!