Home Games Fallout 76 Will Not Be Released on Steam 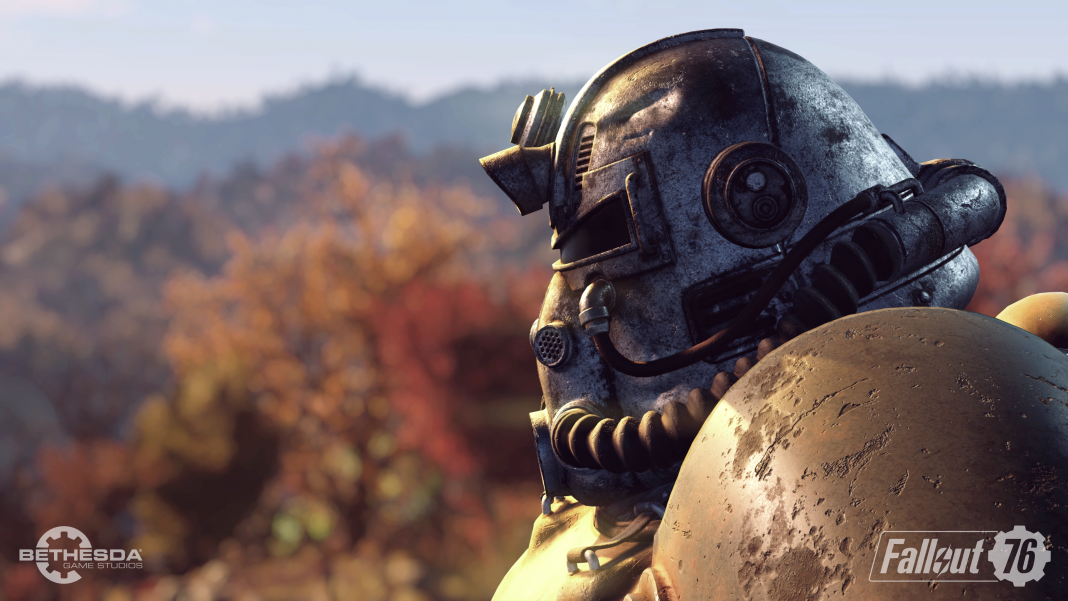 Bethesda has been working on a new entry to the famous action-rpg franchise, the Fallout 76 which is set for release later this year.

Last night, the developers have updated its beta notes of Fallout 76 which mentions that the game will not be released on the most popular digital gaming store, Steam and instead, they will use Bathesda.net. This applies to the beta as well, which will be launching in a few weeks.

Initially, the article didn’t mention the release on Steam which raised many questions, so the famous website PC Gamer decided to contact the team and asked about the launch on digital platform. The developers confirmed with their respond that the game and its beta will indeed launch via Bethesda.net only, and not on the Steam.

Here’s their official response to the PC Gamer;

“The PC version of Fallout 76, for both the B.E.T.A. and the launch, will be available only via Bethesda.net, not on Steam”

This appears to be surprising as almost every Bethesda game on PC has been releasing on the Steam since many years, and now ditching the famous platform and then using its own setup. The company hasn’t provided any details regarding this decision to skip the Steam release but we hope that they may discuss with the media in the coming weeks.

Bethesda.net hosts games such as Quake Champions and Fallout Shelter on PC. However, both of these games were released on Steam after a while, so that leaves us with a probability of having the game on Steam after some months.

Fallout 76 is scheduled for release on November 14, 2018 for PC, PS4 and Xbox One. The game will be getting all the DLCs free-of-cost after its release. Stay tuned for more updates!