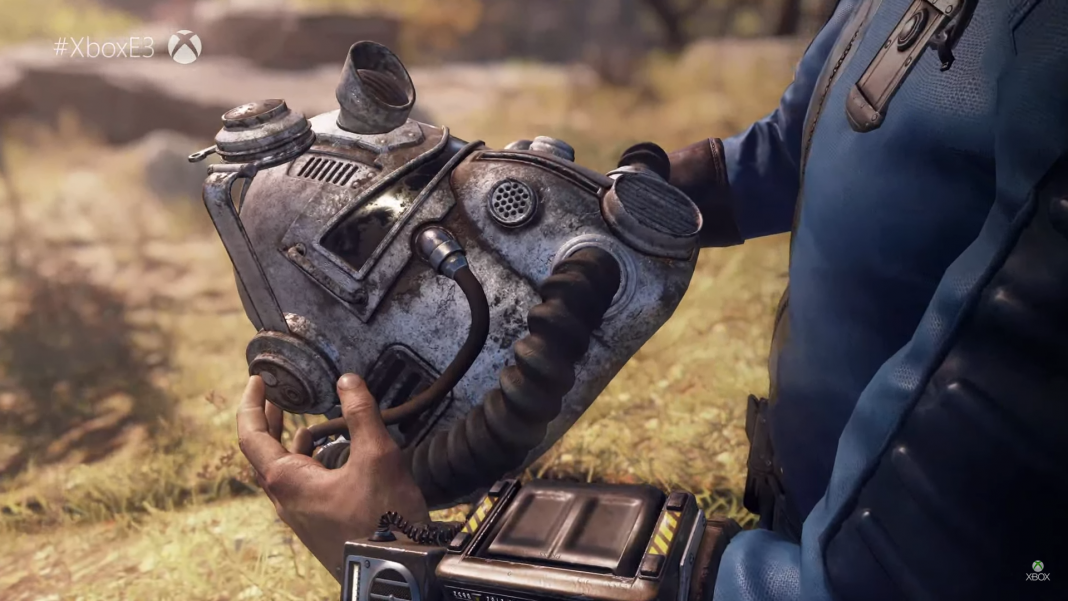 Fallout 4 has been out for a long time but the gamers still love to play the game because of the mod which adds new content, weapons, and much more but this time, the modders have reached a new level by adding a new mod, which will allow the players to experience how the new, upcoming Fallout 76 will look like.

The new mod called “Fallout 4-76” has been created by SKK50, which helps the players to get an idea of the gameplay of their upcoming action, RPG title. According to the creator of this mod, it removes the NPCs from the standard game and hides about 95% of the rural and 80% of the urban population such as, in the case of Diamond City, 52 out of 65 NPCs are removed.

He further added that the original game quests are unlocked for the players and they will have access over all the workshops which will come in their way. Whereas human griefers will continue to spawn up and try to kill you, therefore it is required to kill them or run far away as much as possible so that they will stop chasing you for the time being.

Lastly, nukes will be fired towards the players after every while so in case you are missed, the human griefers can be one of its target. Players will be getting the nukes warning so they can prepare and run for their life. For a more details, checkout the page of Nexus mods where the mod is available for download.

Have a look into the mod’s demo right below;

No doubt this appears to be a great mod ever rolled out to the Fallout modding community. It must be noted that it is still in beta phase so the players can expect some minor glitches.

Fallout 76 is scheduled for release on November 14th for PC, PlayStation 4 and Xbox One. Stay tuned for more updates!