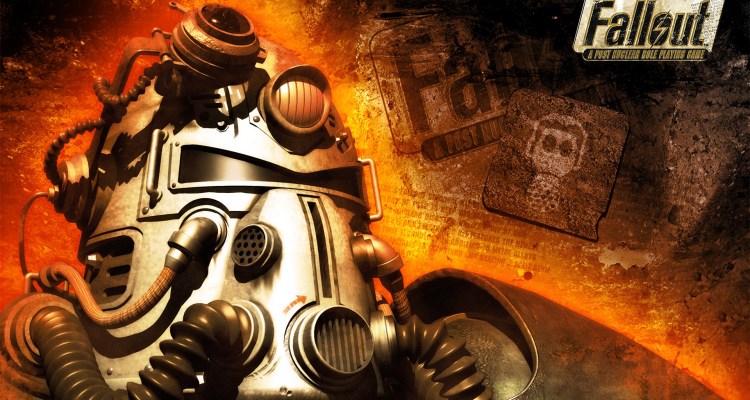 On the occasion of its twentieth anniversary, Bethesda today announced that the 1997 classic of Black Isle and Interplay Entertainment, considered by many as the most influential modern RPG of the genre, can be obtained for free on Steam until 11:59 PM on September 30th (Pacific Time).

“You just came across the classic post-apocalyptic RPG that revitalized the whole genre. Fallout’s SPECIAL system allows you to develop different character types and make meaningful decisions, all under your complete control. Explore the devastated ruins of a Golden Age civilization. Speak, infiltrate or battle against robotic mutants, gangsters, and opponents. Make the right decisions or you’ll end up like another fallen hero on the moor… “

Fallout is a role-playing game produced by Tim Cain and published by Interplay in 1997. Although video games are developed in the 22nd century, history and aesthetics are very strongly influenced by the post-nuclear paranoia of the 1950s. The video game as well as the whole saga is considered by some as an unofficial sequel to Wasteland, although it does not have that name because Electronic Arts had the rights to it, and although with some common references, both video games are developed in different universes.

Fallout 1 takes place in a scenario where the United States has been involved in a global nuclear war, which has degenerated into a post-apocalyptic world in the style of Mad Max. The protagonist of Fallout is an inhabitant of one of the antinuclear bunkers (known as Vaults) built by a technology company called Vault-Tec with the idea of ​​preserving human life until the nuclear winter has passed. The game takes place in 2161 in Southern California. The Bunker Water Chip, which controls the pumping and recycling of water, has been damaged, and the protagonist is entrusted with the mission of finding a new one.