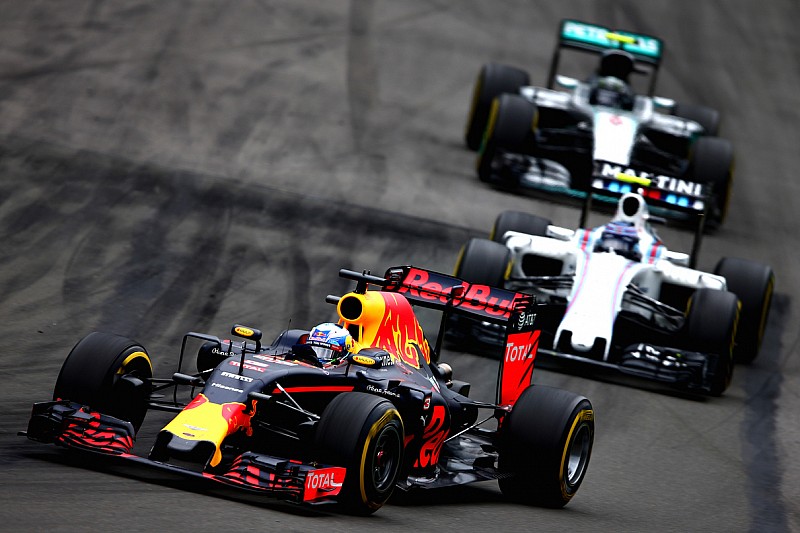 F1 2017 is due in a couple of weeks and the developers at Codemaster have confirmed some of the details related to the game’s PS4 Pro version.

As per the recent interview of creative director Lee Mather with WCCFTech, the F1 2017 will be having visual enhancements for the PS4 Pro, allowing game to deliver high quality visuals on Ultra HD 4K resolution at 60 FPS.

Furthermore, he also noted that it will have High Dynamic Range (HDR) support and upgraded shaders as well on the new consoles, PS4 Pro, Xbox One S and the Xbox One X. While those who own regular HD screens will also be able to enjoy high image quality, thanks to the feature ‘down sampling’ which allows them to detail objects texture.

Creative director Mather noted that the design of PS4 Pro allows them to deliver enhanced shaders. He said;

“packed fp16 ALU operations, which are unique to the PS4 Pro in the console space, offer us a very powerful tool for optimising shaders, allowing us to enhance CU occupancy and reduce overall instruction count.”

The studio used checkboard rendering technique to enhance the game visuals, shaders and reflection also. While last year, F1 2016 was released and turned out to be a successful title for the franchise. Check out the most recent trailer for the game right below;