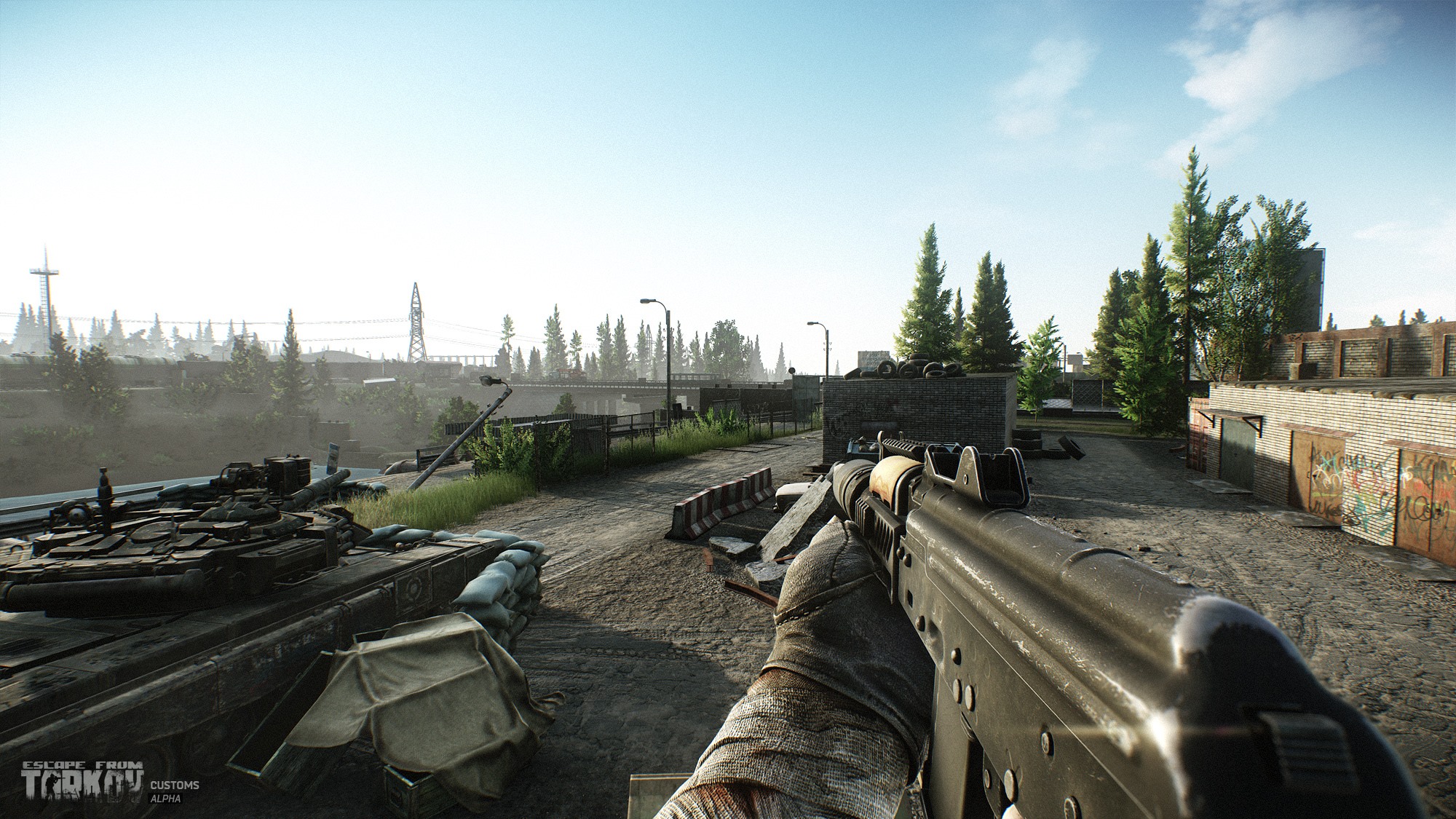 Battlestate Games today brought a new batch of screenshots of the next land extension and modifications to be added to the customs complex area in the extended alpha of Escape from Tarkov. 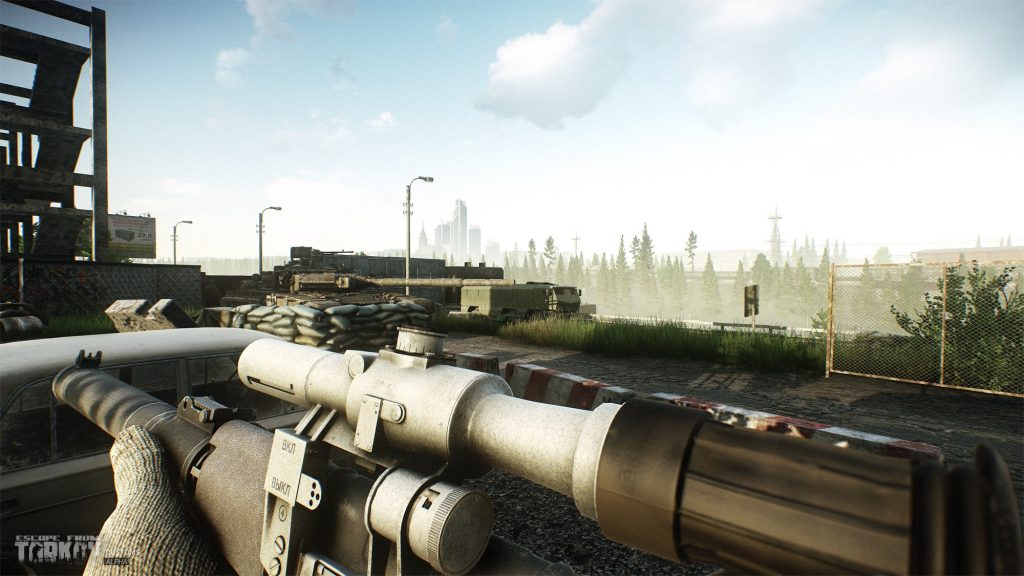 A new way of crossing the river will be added and some parts of the factory facilities will be opened. Also new spawn points and new secret passages will be implemented.

Escape from Tarkov is an online FPS / TPS with a hardcore audience in mind, combined with RPG elements similar to the STALKER saga. The game takes place in the hermetic city of Tarkov, which has become an area of ​​conflict between two military companies. In its role as a combat simulator in a highly damaging environment, the game uses multiple system modules to achieve a completely immersive gameplay and an unparalleled sense of reality.

The alpha version of Escape from Tarkov is available to those who have purchased the ‘Edge of Darkness’ edition at a cost of US $ 149.99, while with the ‘Prepare for Escape’ and ‘Left Behind’ editions will cost you $99.99 and $74.99, there is a 50% and 25% chance of participating in it.

Escape from beta Tarkov is planned for mid-2017 and those who are interested can register at this link.