Home Games Escape From Tarkov – Closed Beta will begin in July; Details and... 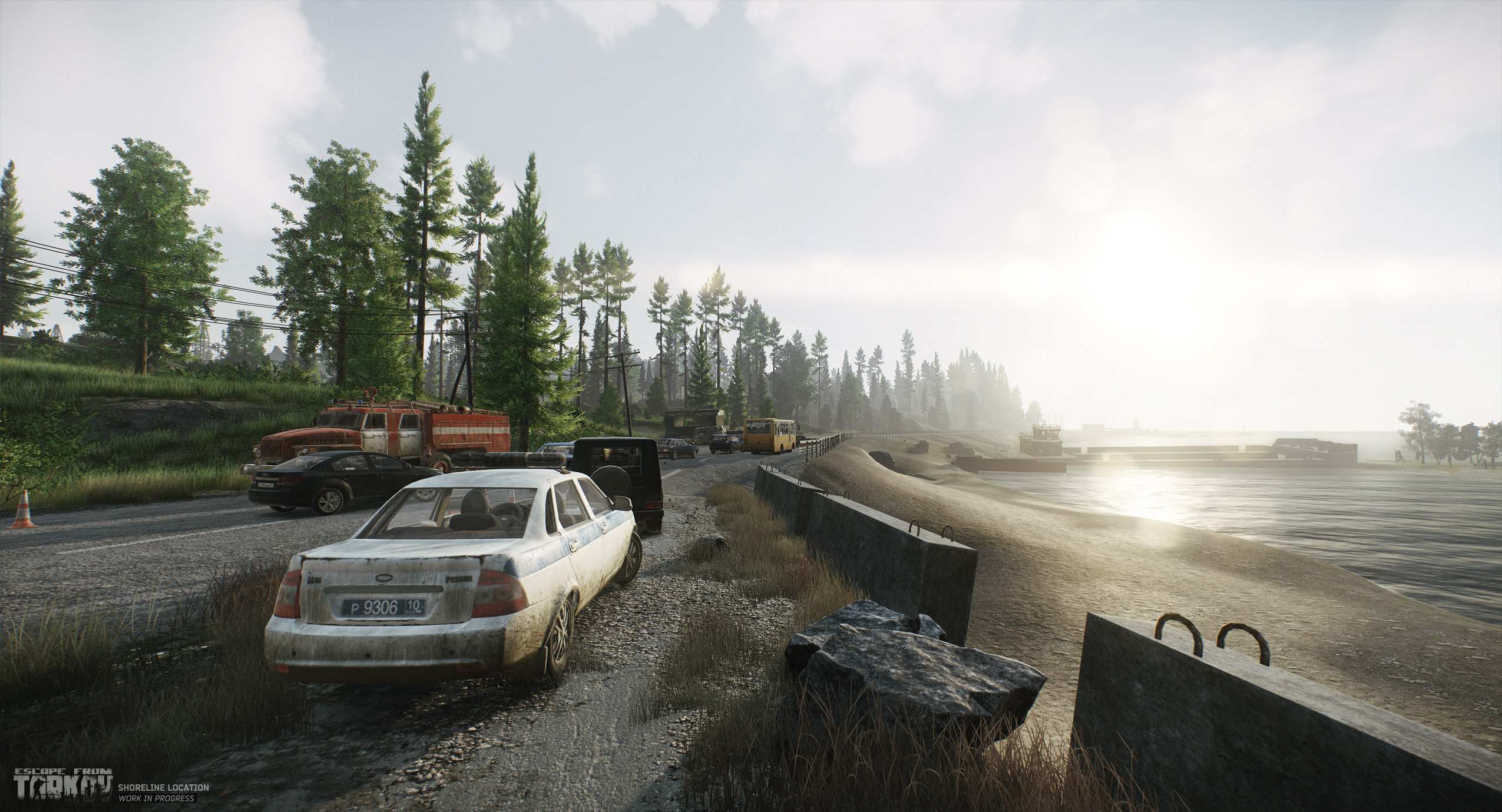 The Battlestate Games studio, today announced that the closed beta of Escape from Tarkov, the FPS / RPG online aimed at a hardcore audience will begin during the month of July for those who have purchased one of the four packages listed on their official site. Escape from Tarkov now has four editions: Standard of US $ 44.99; Left Behind for $ 74.99; Prepare for Escape for $ 99.99 and Edge of Darkness for $ 139.99.

This closed beta features new features, content and optimizations. Among them, a new map, parts of arms, new booty and an insurance system. A new merchant named Peacemaker will also be introduced, which will allow players to purchase western equipment and weapons.

In addition to the above, the EFT team has spent many hours to optimize the animation system, equipment and internal system module, which in turn have had various adjustments and improvements. Finally, the closed beta will implement the latest version of Unity Engine and it will take full advantage of the DirectX11 API and other optimizations provided by the graphics engine.

Escape from Tarkov is a FPS / RPG online targeted public hardcore, combined with RPG similar to those of the STALKER series elements. The game takes place in the hermetic city of Tarkov, which has become an area of ​​conflict between two military companies. In its role as a combat simulator in a highly damaging environment, the game uses multiple system modules to achieve a completely immersive gameplay and an unparalleled sense of reality. Below you can see new screenshots of Escape from Tarkov.