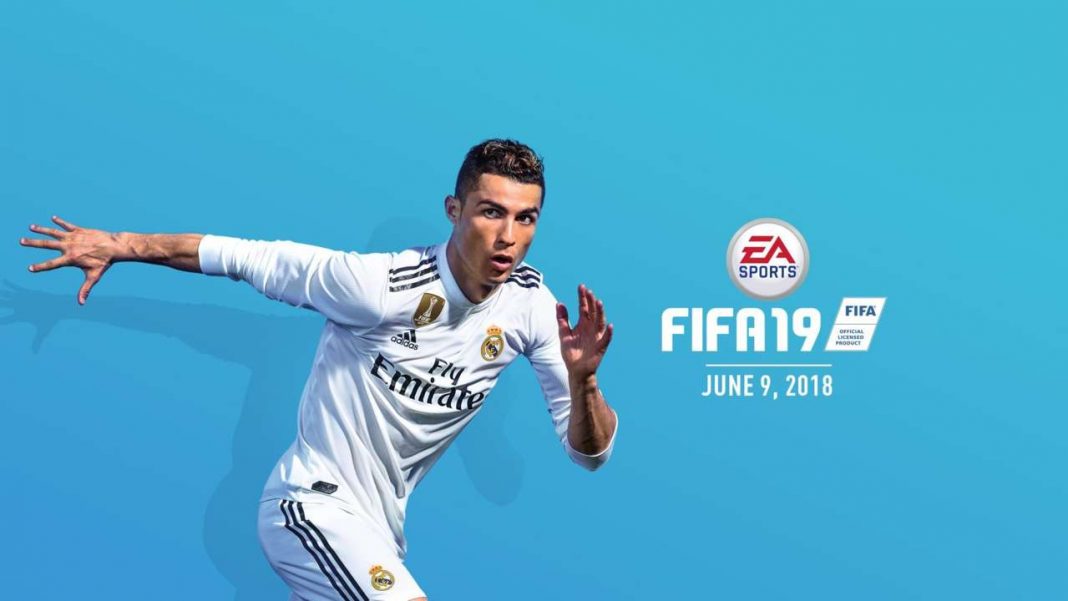 Just like every year, FIFA 19 is around the corner and lately, there’s a lot going on regarding the cross-platform play after Sony’s decision to ban the feature against Nintendo Switch.

We have witnessed the FIFA fans requesting the developers to implement the feature in world’s most popular sports game in the past and it seems that the developers might be looking in to the matter and we can expect this in the upcoming FIFA 19. There are sites like keysforgames.de where players can get the keys.

Matt Prior, creative director of the game while talking with Eurogamer last week gave some details regarding the possibility of cross-platform play in their upcoming sports game and said that they are looking into it and it is something even they talk about.

From a consumer standpoint, it makes the community that much broader, which makes it that much more compelling.”

During the end of his discussion, he said that they are looking of all the possibilities and aware of all the issues with first party policies, he can’t promise or assure the fans that the feature will be implemented. If added, this will be a ‘benefit to the users’. For cross-play in major titles, Sony has implemented it for PS4 and PC but it doesn’t allow that for Xbox One and Nintendo Switch gamers. Let see how things go for the new FIFA game.

FIFA 19 will be released on September 28th for PC, PS4, Nintendo Switch and Xbox One. Stay tuned for more updates! 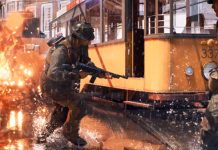