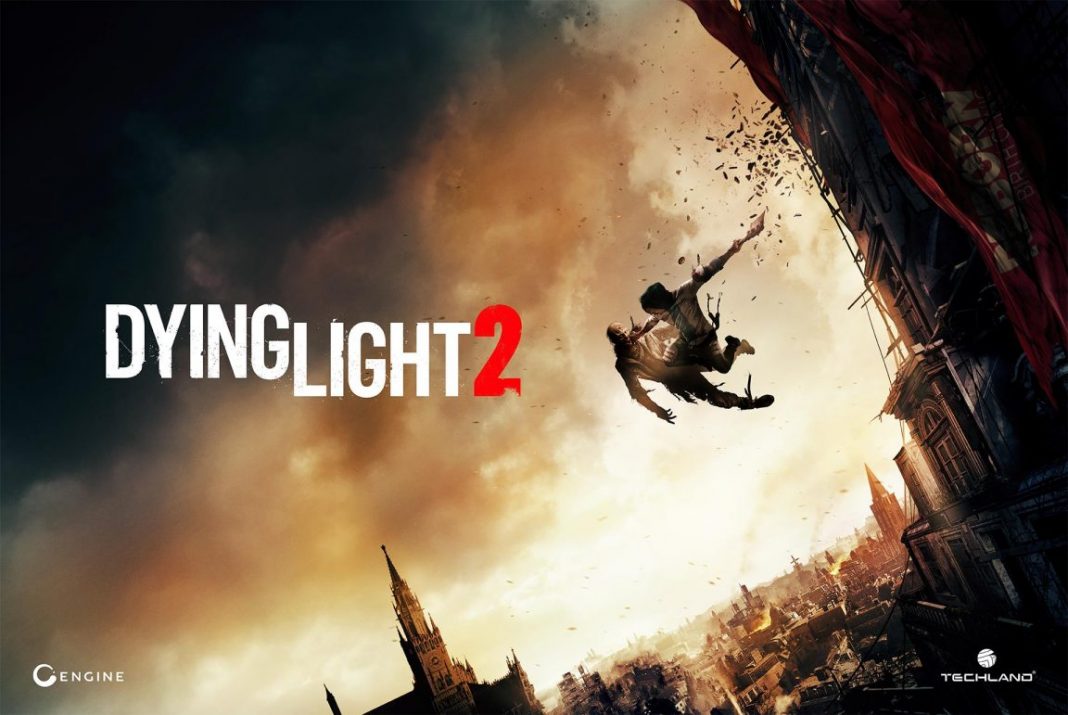 Techland confirmed Dying Light 2 during E3 last month, alongside a gameplay demo which was showcased during the show. The demo seemed impressive, suggesting some new developments and improvements in the game as compared to its predecessor.

The improvement and visual enhancement appears to be the result of new game engine used by the developers as confirmed by the lead designer that they have shifted from the old Chrome Engine to the new C-Engine.

Dying Light 2 lead designer Chrome Engine during his recent interview with Digital Foundry revealed some new information regarding the combat system and visual enhancement featured in the game. According to him, the team opted for the new engine to create a rich first person experience for the open world game which is termed as so far the most ‘visually-impressive and immersive game‘ from the Techland.

Check out the new first look footage and developer’s interview right below;

The name of engine was changed on the purpose as they wanted to create a new first person which would deliver “high fidelity graphics” in the open world titles. Furthermore, he also said they first decided to discuss the need of new engine from within the company.

“So for that we knew that we needed to create a new engine – new technology – so we took all of the smart minds from our company, all of the people that worked on Chrome Engine, and we told them, ‘hey guys, we will be making these kinds of games in the future. So we need that kind of engine to be able to create those worlds,’ and the they gave us just this with C Engine.”

The new engine will be equipped with some new ‘Moral Systems’ which will be offered in the game and will give the players some decision points in the game which can change the game’s event. Where as the game will be targeting 60 frames per second on the current gen consoles and the same is confirmed for the PC platform.

The Dying Light 2 is confirmed for PC, PS4 and Xbox One while the release date will be announced sometime later. Stay tuned for more updates!