Home Games DRAGON BALL FighterZ to be released on PC, PS4 and XB1 on... 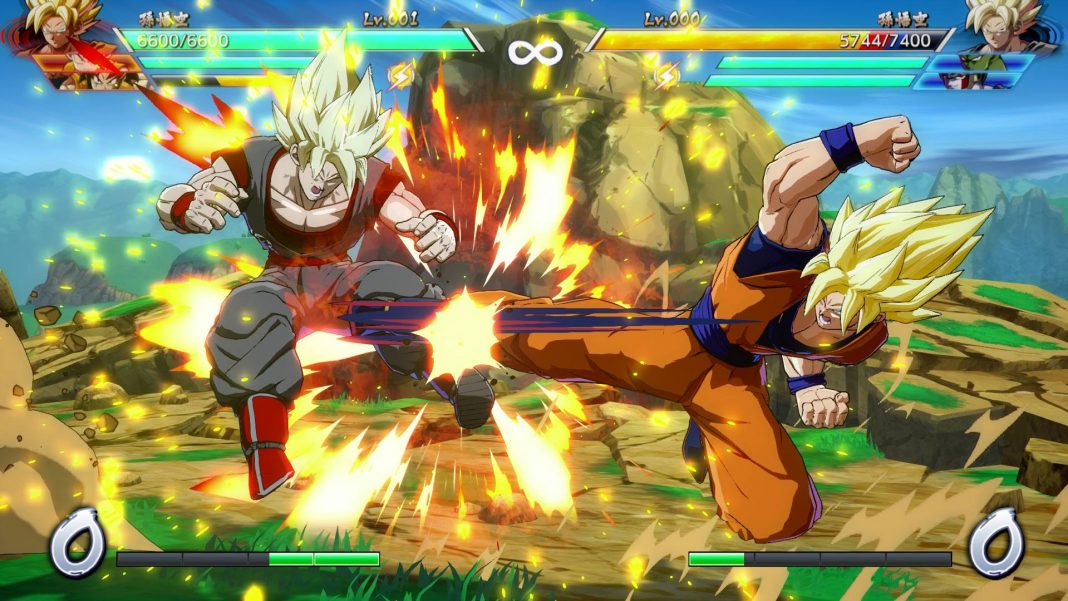 Accompanying the announcement of the launch of DRAGON BALL FighterZ, below you can see the final design of the game cover box, as well as a package of new screenshots featuring the new characters such as Captain Ginyu and Nappa, along with other screenshots of story mode and online.

Digital pre-order and all digital offers for DRAGON BALL FighterZ: 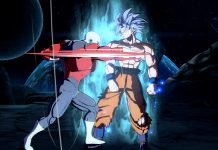 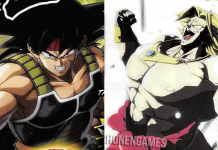