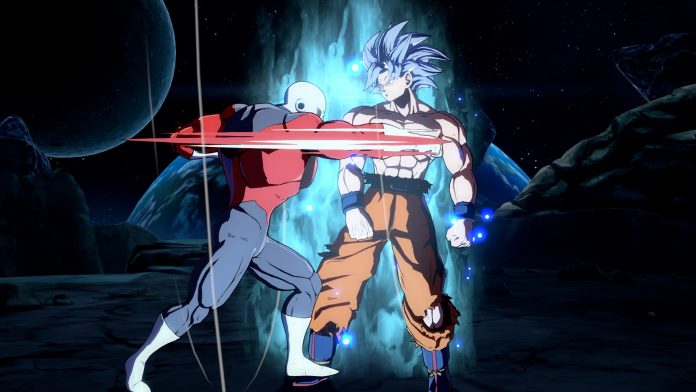 «The Ultra Instinct is a skill taught by Whis to his students (among them Bills, who has not been able to fully master it yet) and Goku who momentarily obtains it at the moment what falls within the genkidama which he himself believed in the first battle against Jiren.

Bandai Namco is ramping up their coverage of the character, however, suggests that his release is likely to come within the next few weeks.

The game is now available for PlayStation 4, Xbox One, Switch and the PC platform. You can take a look at the collection of new Goku screenshots and season 3 trailer below;