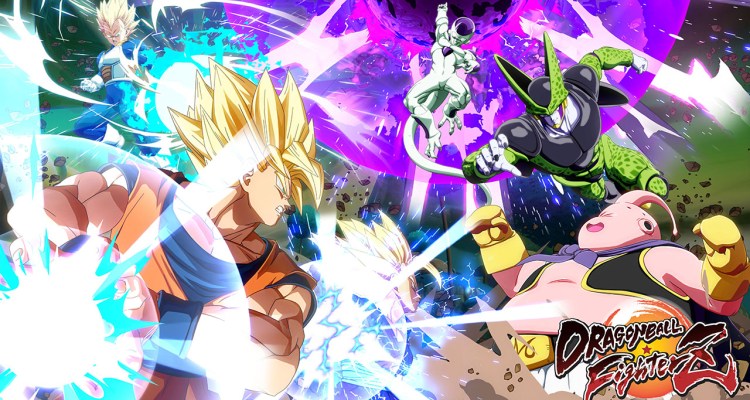 BANDAI NAMCO announced DRAGON BALL FighterZ for PlayStation 4, Xbox One and PC via STEAM. This game combines dynamic classics of 2D fighting games with the DRAGON BALL universe, one of the most iconic and popular anime franchise around the world. The title may be played at the BANDAI NAMCO Entertainment America Inc. booth at E3 2017 (number 1647) at the South Hall of the Los Angeles Convention Center.

DRAGON BALL FighterZ will offer players the opportunity to become their favorite DRAGON BALL fighter. With 3 to 3 fighter fights, both experienced and novice players can experience truly epic fights. The game also encourages players to train and specialize in a fighter and fighting style, thus enriching the gameplay and motivation of each contender to defeat their rivals.

“The DRAGON BALL franchise is tailored to the genre of fighting games and DRAGON BALL FighterZ will be the new addition to a long history of such great titles,” said Eric Hartness, Vice President of Marketing for BANDAI NAMCO Entertainment America Inc. ” Arc System Works contributes to this project its recognized experience that fans of the fighting games and the game also stands out for having an incredible visual section, that will make them doubt to the players if what they are seeing in screen is a 2D animation of A game or an episode of a DRAGON BALL series, “he added.

Players who want to play DRAGON BALL FighterZ as soon as possible will not have to wait as long as a closed beta of the game will be available on PlayStation 4 and Xbox One in the coming months.