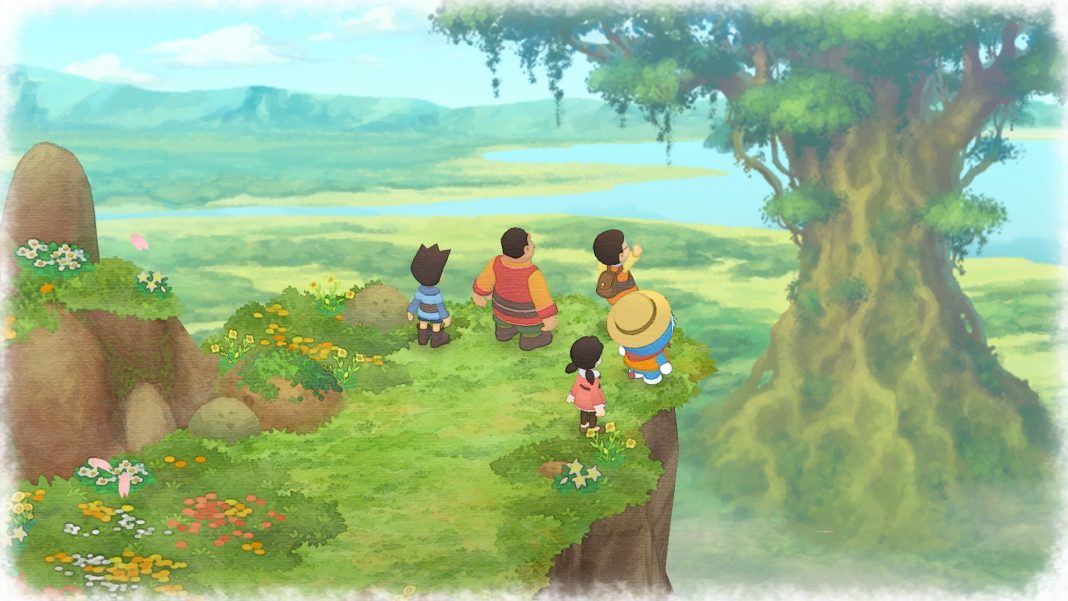 Previously announced for Nintendo Switch only, BANDAI NAMCO Entertainment America Inc. announced today that DORAEMON STORY OF SEASONS will also arrive on PC via STEAM during the last quarter of 2019. The game is the result of a joint effort between Bandai Namco Entertainment Inc., Marvelous (production) and Brownies (development).

The popular character Doraemon arrives at the hugely popular series Story of Seasons in a new agricultural adventure. Players can enjoy the traditional Story of Seasons activities such as growing crops, running a farm, exploring, hunting and much more.

Noby and other family characters from the Doraemon franchise will take part in this touching journey through the original town of the game. The players will develop the village along with their own farm while they interact and form bonds of union with the other people of the village. Doraemon’s secret gadgets will also be included in DORAEMON STORY OF SEASONS. 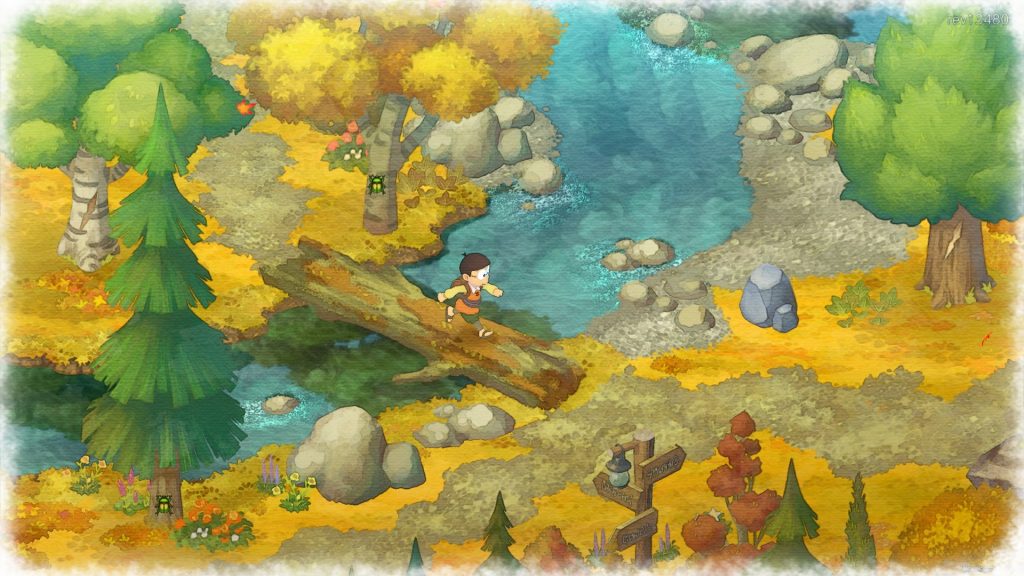 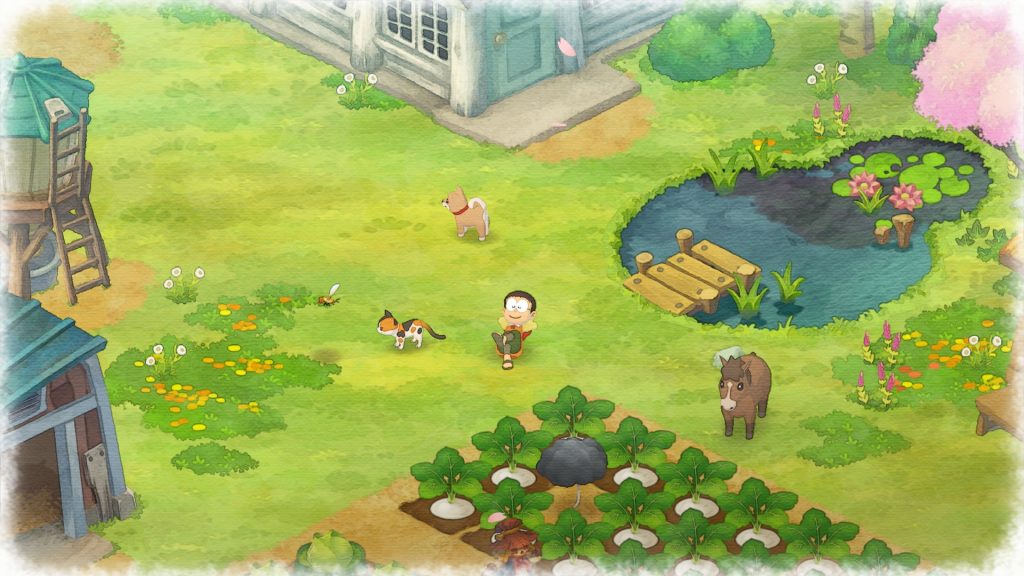 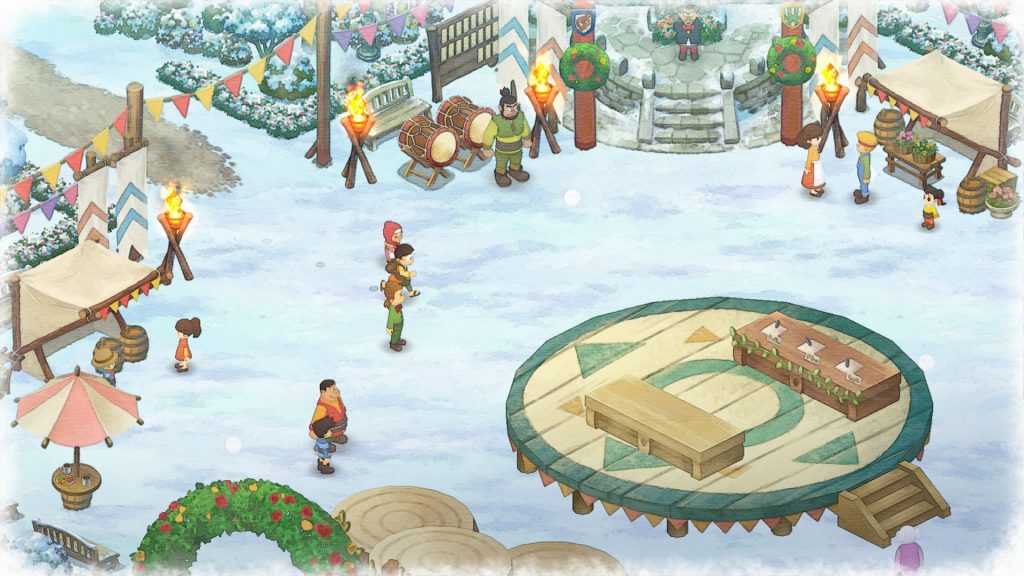 Nintendo Planning For New Version of Switch Console in 2019 – Reports