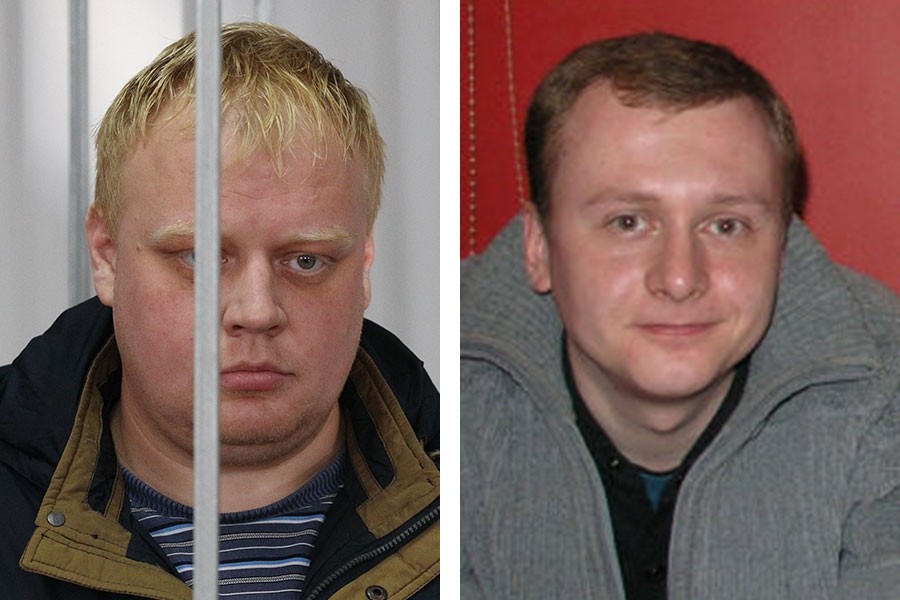 You do not have to go too far to see the stupidity that can be caused by users who support companies like AMD or NVIDIA to the extreme point that trigger a verbal struggle as if lives were in it.

Today we know that in Russia a discussion of friends about the graphics manufacturers AMD and NVIDIA ended in a murder. The crime occurred on 16 September when Lyulin went to visit his friend Trofimov to celebrate the day of the programmer, since a few years ago they worked together at Elektrovypryamitel. Eugene worked in the accounts department as a programmer and Alexander in the electronics repair department. At one point in the discussion, Trofimov took a kitchen knife to hit his friend twice in the head and then finish stabbing him eleven times once he was already dead on the floor. At about 1 AM, Alexander put his partner’s clothes in a bag and took him to a bridge on the northeast highway, where he threw all Lyulin’s clothing, accessories and cell phone. The next day he burned the dead man’s body, and after 3 days he was arrested at his place of work.

The statement from the Russian police indicates that it was the result of drinking alcohol and there may have been something in the alcohol to result in such a violent reaction over graphics card manufacturer. The 31-year-old Aleksander Trofimov, responsible for the murder of Evgeny Lylin, 37, in Saransk, Russia, has been sentenced to 9 ½ years imprisonment for Crime he admitted.

I believe we all agree on this point that defending a brand, regardless of what it is, does not grant any right to disrespect another person. So stay cool in the heat!