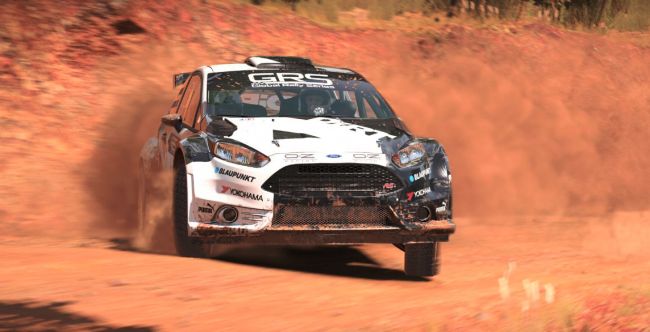 Codemasters confirmed DiRT 4, a sequel to the famous racing game DiRT 3 is which is due on June 6th, 2017 for PC, PS4 and Xbox One.

DiRT is a famous off-road car racing franchise from Codemasters with the most recent release DiRT Rally in 2015. However, the developer studio decided to reveal the game along with the announcement trailer showcasing an amazing track at the night.

Check out the announcement trailer below;

The DiRT 4 is licensed by FIA World Rallycross Championship, includes the following tracks; Montalegre, Lohéac Bretagne, Hell, Holjes and Lydden Hill and some other locations as well. While the game modes include Landrush, a short track suitable for buggies and Crosskart trucks. Joyride, which incorporates a free to play area while Smash and Lap time modes.

“Dirt 4 sports an all-new system called Your Stage; an innovative rally route creation tool that allows you to produce a near infinite number of unique stages at the touch of a button. Choosing your location and setting the route parameters, Your Stage does the hard work to create a unique rally stage that you can race, share with your friends and then challenge them to beat your time.”

The game is due on June 6th for PC, PS4 and Xbox One. Stay tuned for more updates!