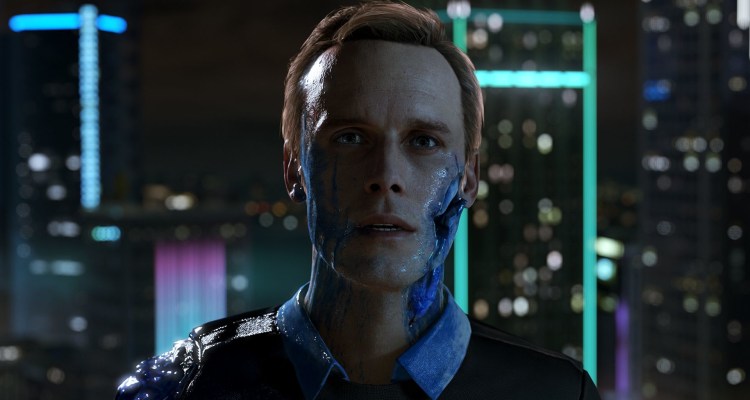 The Quantic Dream YouTube channel has published a short teaser showing for the first time the PC version of Detroit: Become Human. While the game still has no date in the Epic Games Store (only to be released this year), the teaser is a foretaste that the release date should be announced soon.

«Detroit, 2038. Technology has evolved to such an extent that there are androids similar to humans all over the planet. They talk, move and act like humans, but they are nothing more than machines at your service.
Play with three different androids and see a world on the edge of chaos – perhaps our future – through their eyes. Your decisions will drastically modify the course of the thrilling history with its different ramifications.
You will face moral dilemmas to decide who lives and who dies. With thousands of possibilities and dozens of different endings, how will you shape the future of Detroit and the destiny of mankind?

Detroit: Become Human was announced in 2015 an the story is set in future, where humans and androids exist in the same society. We are provided with three playable characters as androids who take different roles and also die later on, but the story continues. The game is based on Quantic Dream’s demo ‘Kara‘ which took place in 2012.