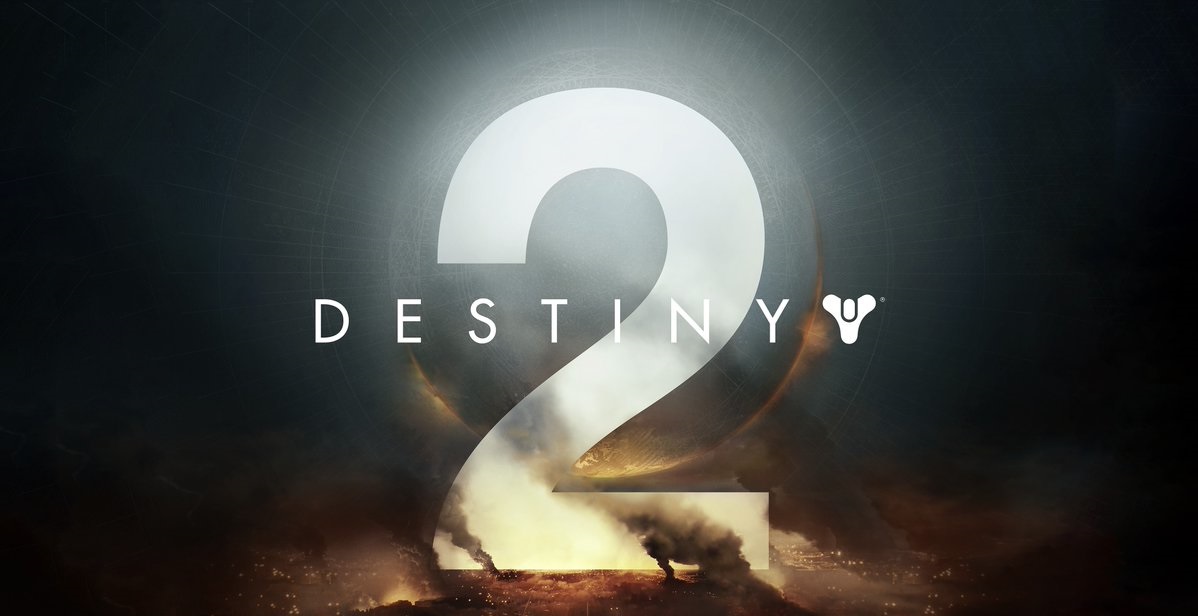 We already have the complete trailer for Destiny 2, although that’s less important for many of us, since now it’s official that the game will be available on the PC in addition to the PlayStation 4 and Xbox One. You should expect an improved version of the game for PlayStation 4 Pro and in the future, we can expect the same treatment to the now known as Project Scorpio, Microsoft’s next-generation console.

Bungie also revealed that the game will be available on 8th September, 2017. Users who pre-order the game will get early access to the beta, so it would be an open beta for all users. The trailer description also points out that players will travel to “mysterious and unexplored worlds ” to find new weapons and skills to combat the Red Legion.

Humanity’s last safe city has fallen to an overwhelming invasion force led by Ghaul, the imposing commander of the brutal Red Legion. He has stripped the city’s Guardians of their power, and forced the survivors to flee. You will venture to mysterious, unexplored worlds of our solar system to discover an arsenal of weapons and devastating new combat abilities. To defeat the Red Legion and confront Ghaul, you must reunite humanity’s scattered heroes, stand together, and fight back to reclaim our home.

Destiny 2 is the sequel aiming to feel like a fresh start for Bungie’s ongoing franchise, which has picked up a great deal of baggage since it first launched in September of 2014.