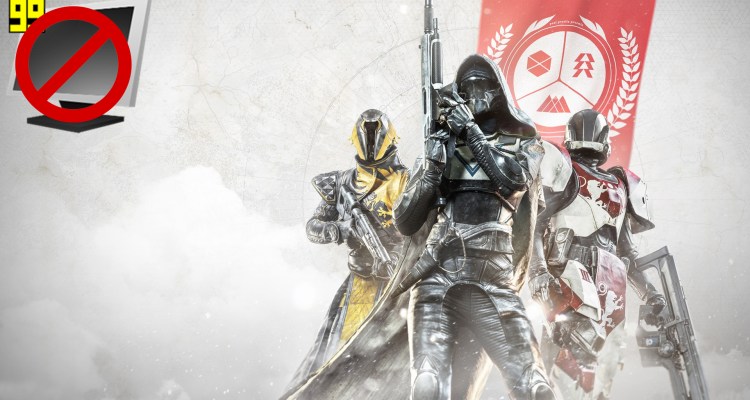 Prior to the launch of Destiny 2 on PC, Bungie had warned that hardware monitoring or capturing programs would not work or would not be compatible with the final version of Destiny 2.

But no one thought that this would lead to accounts banned by using these 3rd party tools, or any other software that injects code into the game. To make the matter worse, bans are permanent and cannot be revoked under any circumstances. Many reddit users have reported that Bungie is banning Destiny 2 PC gamers unfairly for using the following applications:

Here is a video of player getting banned while playing:

In an online Help page posted in September, Bungie warns players that the game does “resist attempts by third-party applications to insert code into the game client,” which may “result in incompatibility between Destiny 2 PC and the features of common third-party applications.” The page makes no mention of bans as a possible consequence of those programs, though, simply saying the game itself is designed to “resist” them:

It is a high priority for us to ensure that Destiny 2 is a safe and fair experience for all players, on all platforms. We remain committed to creating a positive and fair in-game experience in all of our products, and believe that this is a necessary measure in bringing you a great gaming experience in Destiny 2 on PC.

Destiny 2 PC lead David Shaw responded to some tweets, confirming that third party apps would block the game being used, but said that bans resulting from it were “Internet BS.”