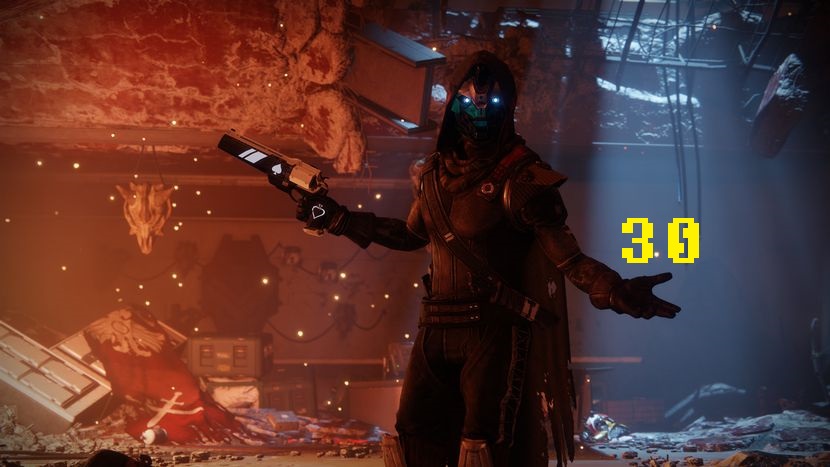 As expected, Destiny 2 will settle for 30 FPS for “the most powerful console in the world,” the Xbox One X. In this way, it will run the game as same fluidity like the PlayStation 4 Pro keeping the same 4K resolution, so the only differences between the two consoles could be in the graphical quality of both versions, we could see quite similarities.

You Might Like: The Witcher 3 will receive a specific patch for Xbox One X and PS4 Pro

The announcement is coming from Luke Smith, director of Destiny 2, who confirmed that “30 frames per second on all consoles,“.

This information leaves the PC as the only platform capable of overcoming that barrier, allowing to reach the beloved 60 FPS. Now everything is limited to waiting until November to see what graphic enhancements Xbox One X offers against its direct rival, the PlayStation 4 Pro.

Contrary to the Console versions, whose release date is set for September 29, Destiny 2 will be released for PC on October 24, exclusively through Battle.Net. Yesterday it was confirmed that the closed beta of Destiny 2 will roll out by the end of August.

“Destiny was the biggest launch of a new console video game franchise. Together with our incredibly talented Bungie teammates, we’re focusing on making the new game attractive to more fans, with first-person action, an incredible new story, great characters and innovation that make the game more accessible to different types of players, “he commented The CEO of Activision, Eric Hirshberg, during the announcement. “We’re also bringing Destiny 2 to PC for the first time. Destiny 2 will make this great franchise bigger than ever. “