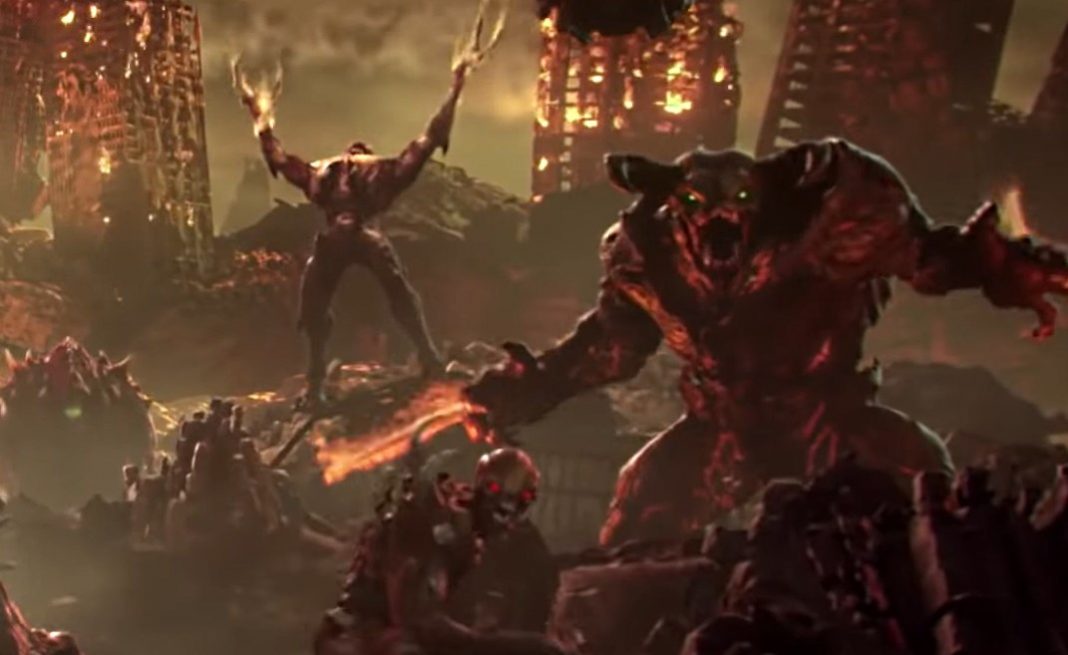 After Update # 1 was released for DOOM Eternal, which, among other things, had implemented the newly released Denuvo anti-cheat system, which prevents Linux users from playing the single-player campaign and also detected as viruses in PCs with Windows. Now, Id Software has decided that they will remove it with their next DOOM Eternal update. This was announced by Marty Stratton through a post on Reddit.

We're currently working on PC only Update 1.1 for DOOM Eternal that will remove Denuvo anti-cheat and address a number of crashes. https://t.co/EpiK3URxvn

According to DOOM Eternal Executive Producer Stratton, many of the crashes and performance issues that some users are experiencing are due to code changes that were made to VRAM mapping, customizable skins after anti-cheat system.

The large number of complaints about Denuvo’s new anti-cheat system, which uses a kernel-mode driver (similar to the one implemented by Valorant of Riot Games) made a huge ruckus in the DOOM community, and the publisher had no choice but to withdraw it (at least temporarily). According to Irdeto, the company that bought Denuvo, this anti-cheat system runs in the kernel when starting the game and deactivated once we leave it. However, the anti-cheat system must be installed even if we only want to play the single-player. It is not solely for multiplayer Battlemode mode as the company indicates.

Also, Linux users are unable to run Denuvo’s anti-cheat due to using another Kernel system, and can’t even play DOOM Eternal’s single-player campaign, and many of them are asking for refunds as a result , since they have no way to play it.

Sajjad Hussain - 08/08/2020 0
It's time to cheer on Saturday, and according to the latest industry rumors, September 9 would be the day chosen by Nvidia to present its new GeForce...