Home Games Demon’s Souls will run on 4K @ 30 FPS without RayTracing on... 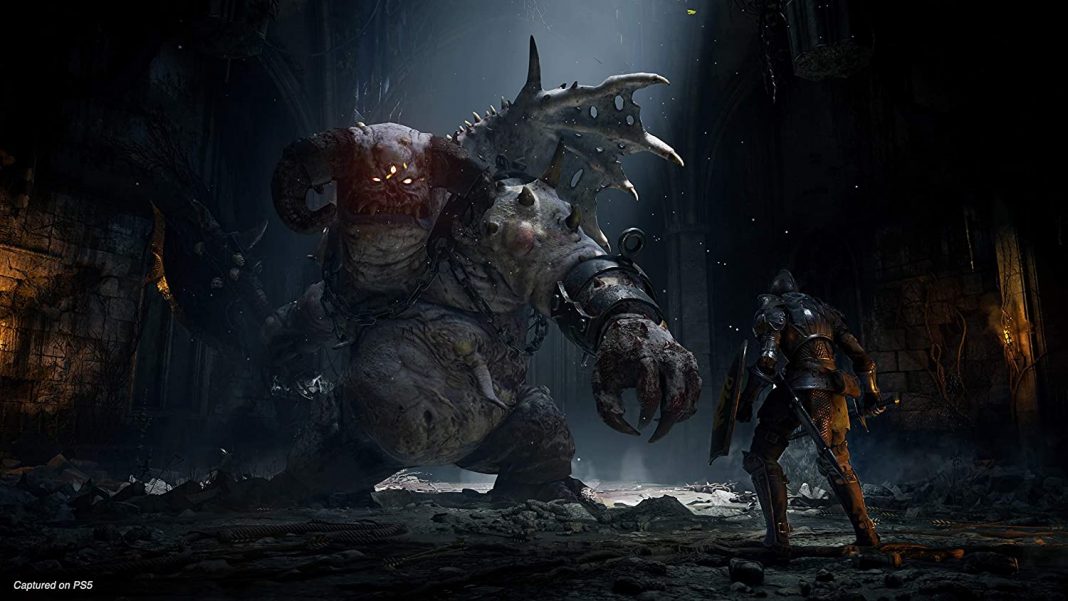 Gavin Moore, Creative Director of Demon’s Souls revealed that it will not have RayTracing technology, and that really is bad news, since it reveals the power limitation of PlayStation 5. Even without RayTracing, game will be able to run at 4K @ 30 FPS resolution.

Although on a visual level the game looks really good, and initially it was expected that 4K @ 30 FPS would be due to the incorporation of RayTracing (even PlayStation itself advertises on its official website that the game integrates this technology).

“It’s like any other graphic improvement, there is a cost. If we had implemented ray tracing in the game, that would mean that we would have had to leave something out. There is a limited time in game development.”

“When we started development we didn’t know there would be ray tracing in the game, so it wasn’t in our original vision. What we wanted to focus on was the settings and the look of the characters. Everything is lighting in real-time with shadows in real-time.”

Demon’s Souls will release on November 12, 2020 exclusively on the PlayStation 5.