Home Miscellaneous Delete sexually explicit images from all over Facebook/Instagram 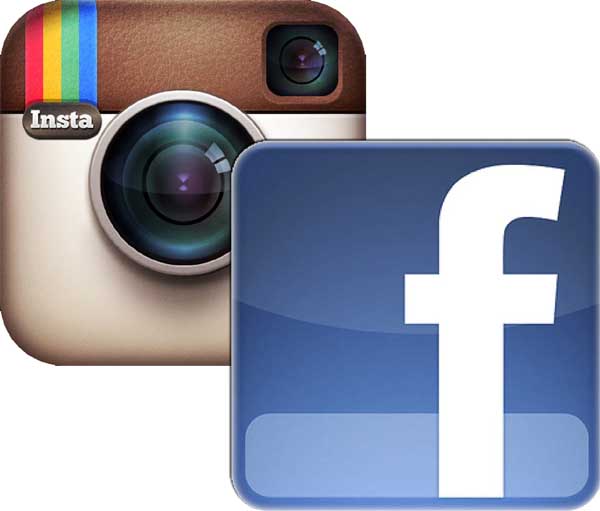 Facebook and Instagram, both have been the growing social media platforms to connect people from all over the world. They have been constantly working to provide a platform where its users can feel free and safe to explore the world. But, there have been dark sides of the social media and one of them is to get defamed when subject’s sexually explicit images are leaked without permission. There have been daily reporting of such cases that includes blackmailing where images are leaked and photo-shopped on social media for the purpose of defamation.

Here’s his recent status indicating the step has been taken:

This status suggests to report a photo for removal once you find your inappropriate photo anywhere on Social Media either Facebook or Instagram. The new tool will be most likely to prevent users to share such images and will prove as an empowering tool for individuals using Social Media sites to fight back, protect themselves and to raise their voice against online harassment. Once you report, your photo will be recognized by the authorities and then a nude or inappropriate reported photo will be removed from all over Social Media that includes both, Facebook and Instagram. This process can be done in following manner.

To report it through Facebook, adopt the following steps.

1. Open the image that you want to report.
2. Go to Options.
3. Click on “I think it shouldn’t be on Facebook”
4. Click on “This is nudity or pornography.”

To report it through Facebook, adopt the following steps.

Note that if any inappropriate image is reported from Facebook, It will be automatically removed from Instagram or vice versa.