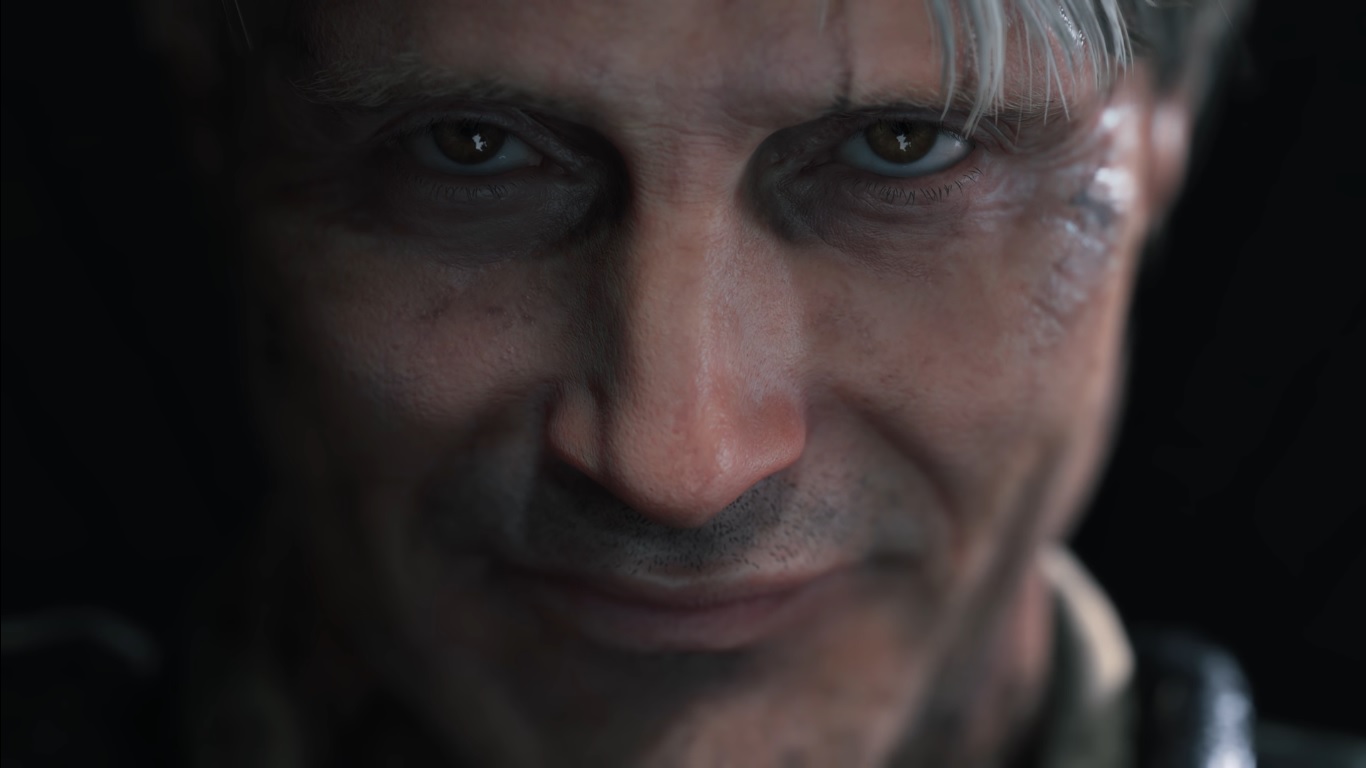 We can not deny that Death Stranding is one more title that has escaped the exclusivity of Sony and its PlayStation 4 console, although good, due to the sales it has managed to reach. Today we Minimum & Recommended System Requirements of the game to enjoy it on the PC platform. The minimum specs are pretty easy going, if you’re willing to play at 720p and only get 30fps, which puts it a bit below the PS4 version.  The game goes on sale on Steam on July 14.

Along with the specifications, we also have some images of the game in its version for PC, and it seems that it is a pure and hard port, since the image quality is not very good, an example you have below, with some poorly defined textures.