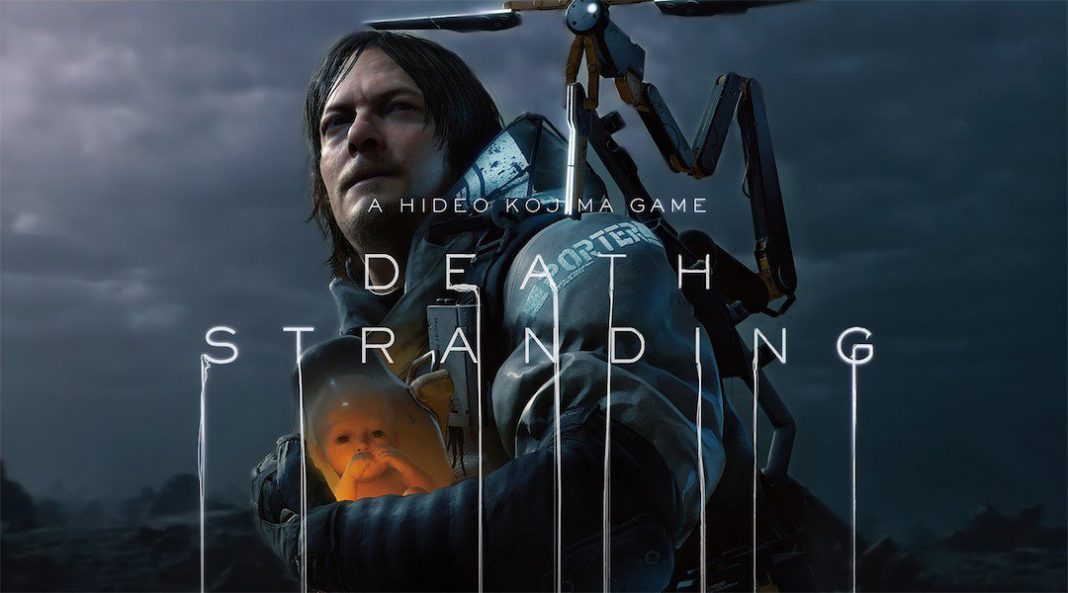 Since 2016, Death Stranding is one of the highly anticipated games which is due in the coming months as a PlayStation 4 exclusive and the developers have been updating us regarding the game setting, characters, whereas some additional details have emerged during the press conference.

Have a look into the gameplay trailer right below;

This gameplay again raises a lot of questions which will be answered as soon the game releases as in the start, we can see a baby, after which the scene is moved to the lead character Norman Reedus who is moving to a direction with some supplies on his back. Two new characters have also been revealed, among which one is played by Lea Seydoux.

This is one of the highly anticipated game developed by Hideo Kojima and published by Sony, while the release date is yet to be announced. The ever growing list of in-game characters are one reason behind game’s anticipation, while the developer is known for his works in the past i.e, Metal Gear franchise.

The game is still under development phase and may be released sometime next year. Stay tuned for more updates!