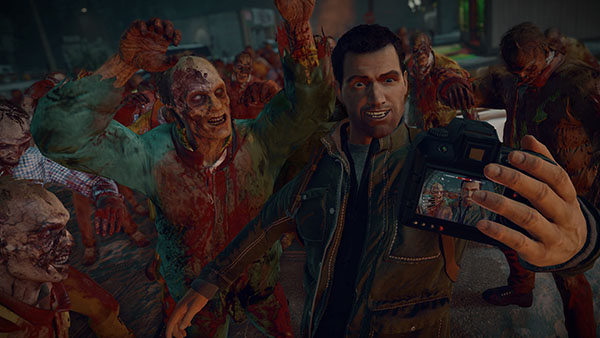 Capcom’s recent action, survival game Dead Rising 4 gets a Steam release date as the timed exclusive deal is about to end.

The Dead Rising 4 is set for Steam release on March 14th and the pre-purchase discount is also available from today, with up to 20% off of the retail price. Players can order the game for $47.99 before the release date and enjoy the discount, while the price will go back to standard $59.99. The edition includes “X-Fists Exo Suits” weapon DLC.

There’s also a 15% price drop in the game’s digital deluxe edition, that includes some extra perks and the season pass. Like the standard edition, the price will go back to the retail one.

The game was originally released on the PC as a Windows Store timed exclusive back in December due to the deal with Microsoft. However, the 90 days exclusivity will come to an end by next month as the game will make it to the biggest digital platform of PC gaming.

Dead Rising 4 is currently available for Windows 10 and Xbox One players. The game was announced as Xbox One exclusive for a year and will possibily release for PS4 during Holidays 2017.