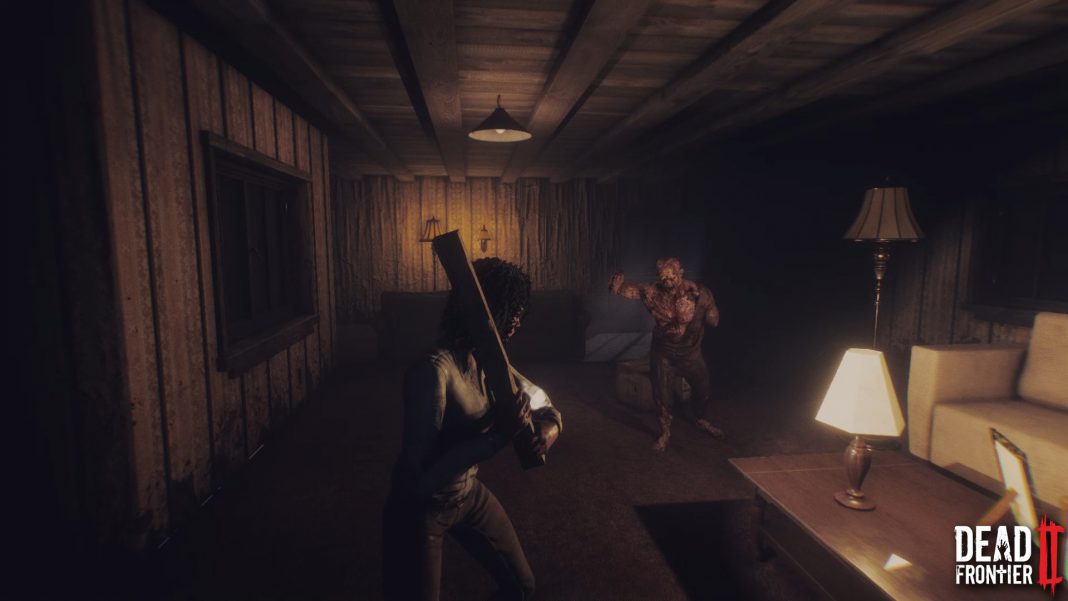 A new horror, survival and online multiplayer game Dead Frontier 2 is scheduled for release on Steam via Early Access next month as confirmed game’s steam page.

Dead Frontier 2 is a horror MMO, featuring third person camera view just like the one we witnessed in Resident Evil 4. Here, the players will be able to create their own playable character by choosing the desired skills, equipment and cosmetic items. Players will have to explore the area in order to look for the scarce resources and rare equipment in the haunted buildings and they will have the option for saving the survivors they find in their way or leave them and continue their hunting.

They can also co-operate with the other players in their survival or take the street and go alone. It will also feature PvP and PvE content and just like the first game in the franchise, Dead Frontier 2 will also be free-to-play game. However, it will not be played with a web browser, instead with proper application files.

Have a look into the launch trailer below;

Dead Frontier 2 early access will start from August 31, 2018, approximately 7 weeks from now, while the final edition is planned for about 2 years after the game’s early access. Stay tuned for more updates!