Home Games Dead by Daylight Announced for PS4 and Xbox One 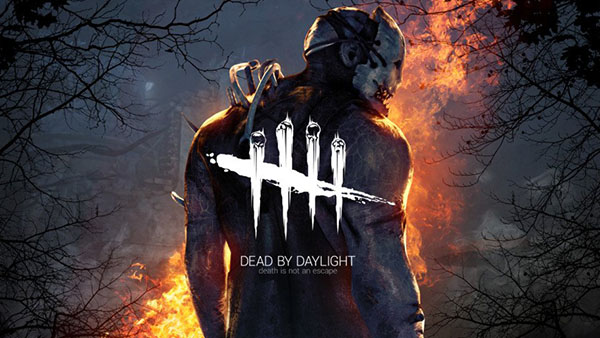 Developers of Dead by Daylight, a multiplayer horror, survival game have announced the game’s release for PlayStation 4 and Xbox One sometime later this year.

Dead by Daylight is an asymmetrical horror, survival game with 1v4 multiplayer mode where one killer will chase and attack four survivors while the survivors will have to keep themselves alive by all means i.e., establishing traps. The game has its own progression system that generates new map, adds difficulty, unpredictability and skills with the player progress.

Dead by Daylight was released back in June 2016 for the PC and is famous among the horror fans with having 1.8 million copies being already sold. The game adds new abilities and skills for the survivors and killers according to their level of progression. As per the Starbreeze COO Mikael Nermark, the studio is excited for the game’s console release.

“We’re proud of Behaviour Digital’s success with Dead by Daylight and can’t wait to deliver it to consoles together.”

The game is currently available on the PC while the developers and publisher will provide more details on the game’s console release date and pricing in the near future. Stay tuned for more updates!