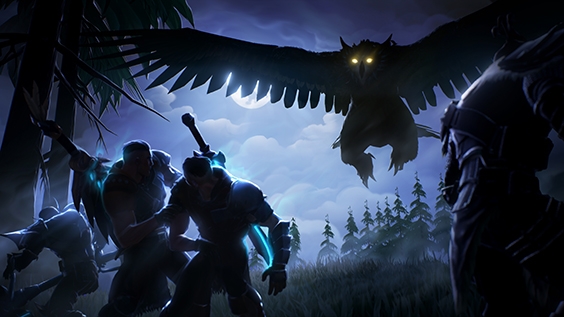 Phoenix Labs announced the minimum and recommended system requirements for the arrival of Dauntless to PC, the requirements are quite affordable in the beginning, although a high recommended considering the graphic quality. It should be mentioned that this is a game with an open world full of creatures that hunt.

Dauntless takes after the Dark Souls and Monster Hunter series, Phoenix Labs co-founder Jesse Houston said in a statement to press. Unlike those titles, this game will be a free-to-play, downloadable title. It’s coming just to PC for now.

We start with an Intel Core i5 Haswell or AMD FX-6350 CPU  accompanied by 4 GB of RAM with a graphics card equal or similar to the NVIDIA GeForce GTX 660 Ti. This must be run from an operating system Windows 7 forward.