As per to Bandai Namco that its Dark Souls Series has sold 8 million duplicates around the world till release. Then again, what’s fascinating here is that 40% of those deals is from the PC. Despite the fact that the first Dark Souls and the Drk Souls 2 games were poorly optimized, but still they had done a good market for Bandai Namco, as per to Steamspy’s stats the first game of Dark Souls has sold approximately 1,966,773 copies, whilst the Dark Souls 2 has sold almost 987,618 and 248,659 copies, respectively.

This is without a doubt astounding news for PC gamers as these deals demonstrate that PC gamers have grasped this title.

We are hoping that Dark Souls III will be better optimize than its previous games because it will create  an affect on the market, so they should focusing on it this time. 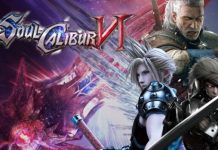 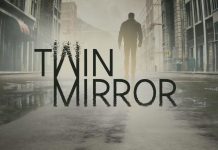 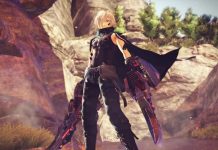