Home Games Dark and Light – New Details on Creatures we can Hunt and... 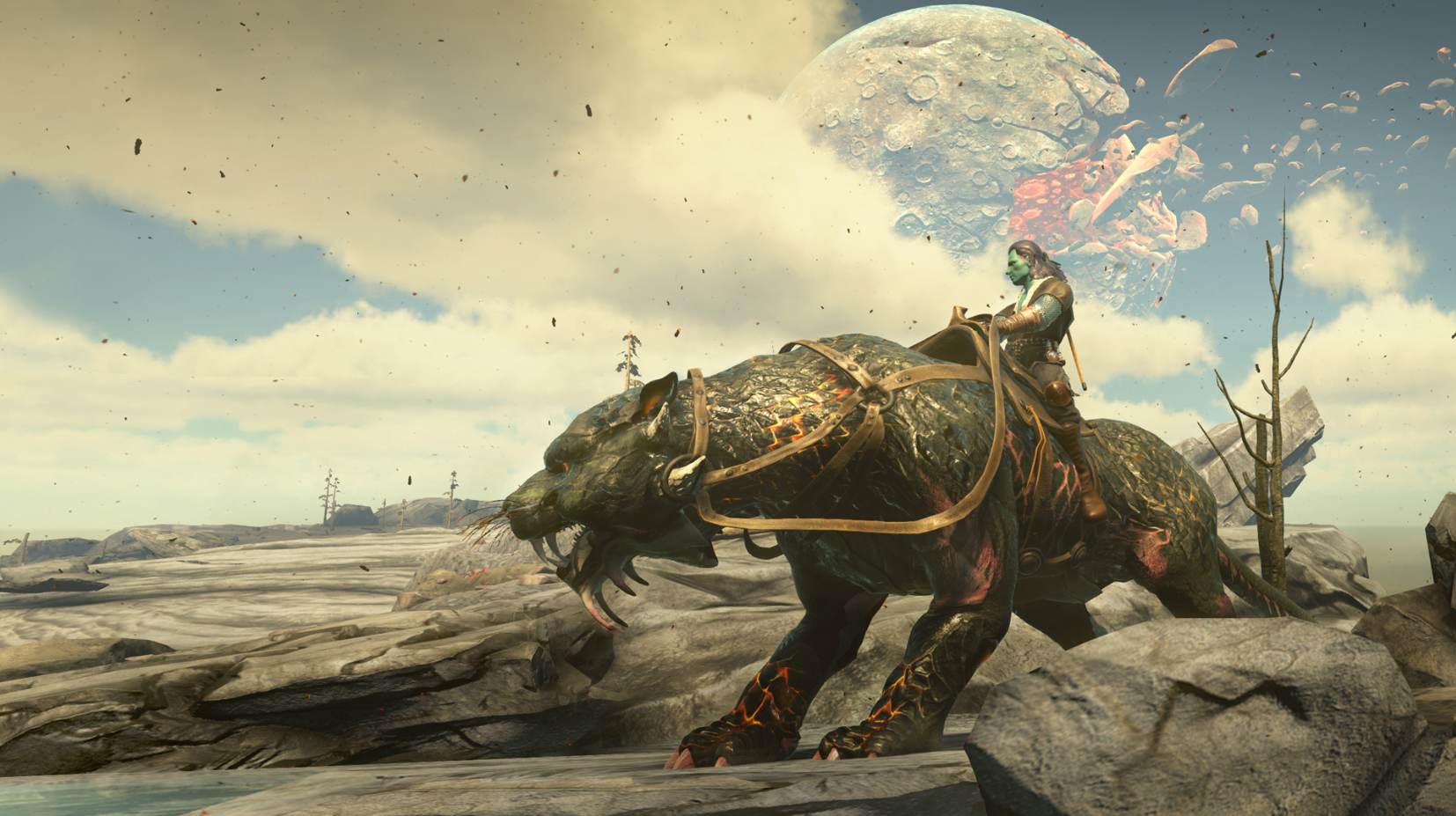 After several years of development, Snail Games today announced the launch of its highly anticipated RPG sandbox survival game acclimating in a fantasy universe that will be coming this year via Steam Early Access.

In Dark and Light you’ll have to create your way into a meticulously created world, with stunning landscapes, a variety of mythical creatures, unlimited possibilities to create and build, and unlock more than 100 abilities.

After launching in Early Access, Dark and Light will introduce new features and improvements such as:

The open world of Dark and Light is home to a large number of creatures, many of them accompanied by elemental magical energy. These creatures can be tamed and converted into mounts to use during battles or help us explore the world. They also constitute a great source of elemental magic and can be hunted for their magical abilities.

There are more than 40 types of creatures, ranging from some more ordinary or natural like wild boar or moose, to mythical ones like unicorns, dragons, gryphons, in addition to a great variety of new and original of the world of Dark and Light.

Taming these creatures requires skills, resources and time. Players will need harpoons and good marksmanship to catch a creature and tie it. Once captured, the creatures will try to escape at first, but in time they will go tired. When this happens, players will have to go down the road with their favorite food to calm them down and tame them little by little. Some larger, fierce creatures, such as dragons or wyverns, will require teamwork to capture them. Keep in mind that not all creatures will respond to the same methods, so we will have to resort to some ingenious alternatives.

Once tamed, a creature can be used in battle. Having a powerful mount, such as a horse or an elephant, can be of great help in PVE or PVP battles, as well as for the transport of materials. Of course, players are not limited to land mounts, flying creatures like wyverns, gryphons, and even other aquatic ones are also mountable.

Snail Games has planned that Advanced Access will last approximately one year, with the final version of the game being released in late 2017.