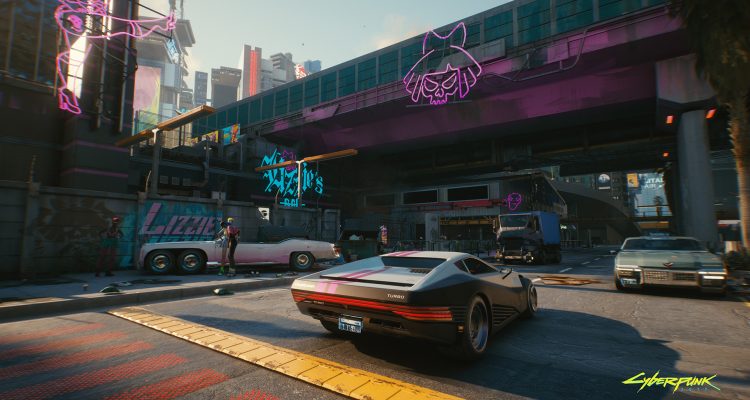 With the arrival of Cyberpunk 2077 pre-load, we can already say that it is the most desired title in the history of Steam, because the game has already broken the record for the peak bandwidth generated in the main PC gaming platform, specifically we are talking about 23.5 Terabytes per second.

It is indicated that, generally, at peak times, Steam usually has a maximum peak of 8 terabytes, and that after the CyberPunk 2077 went live the peak nearly increased to three times than previous day!

Nearly 3x the peak from the previous day.

This won't capture the full impact on PC as a god amount of sales will also be via GOG and Epic too. pic.twitter.com/RPo4DhyuWi

To get an idea, previously PlayerUnknown’s Battlegrounds break record with 22 Tbps on December 21, 2017, then reaching 3 million simultaneous players, while Grand Theft Auto 5 only generated an impact of 3 Tbps.

Well, now we only have to wait for few more hours to find out if Cyberpunk 2077 breaks another record linked to the number of simultaneous players, something that would not be surprise us due to the hype that exists with this game that accumulates 9 years of development behind it. Keep in mind that this game not only comes to Steam, but also to the Epic Games Store, GOG.com and Stadia, so it will be even more difficult to know the exact figures or impact of the game.