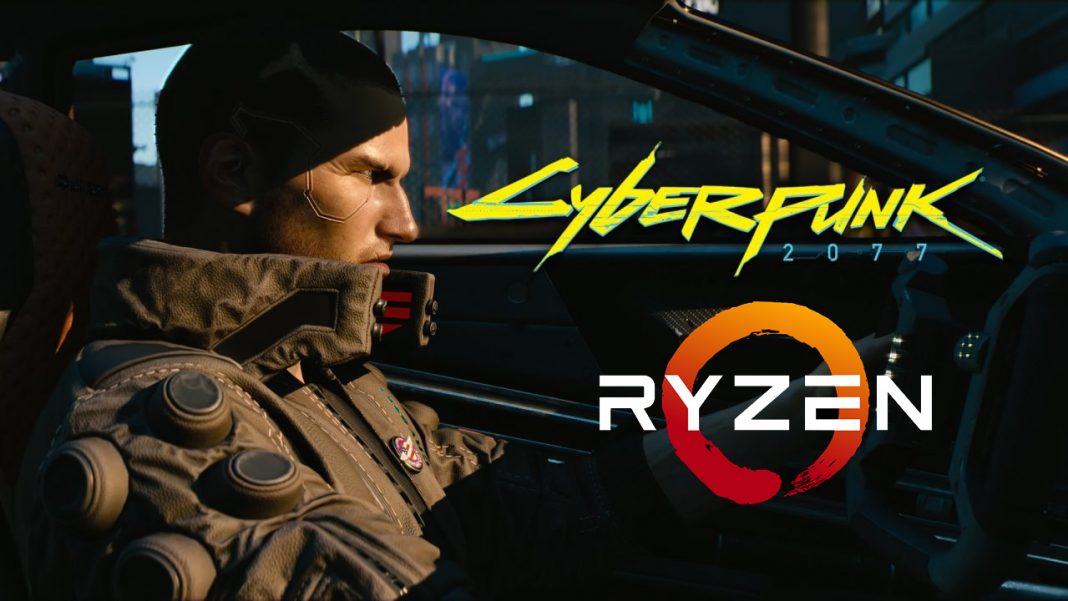 After Sony, and later Microsoft, extended their refund policy for Cyberpunk 2077 and put a warning about the status of the game in their respective stores, at the same time that the game was removed from the PlayStation store until CD Projekt RED fix bugs and improve game performance. The developer today announced patch 1.05 hotfix, most impressive of all, it solves more than 50 game problems related to missions, gameplay, visuals, user interface & performance or stability. The new patch 1.05 hotfix is ​​now available for PlayStation and Xbox consoles, and will soon be available on PC and different platforms – rumored to be on Monday. 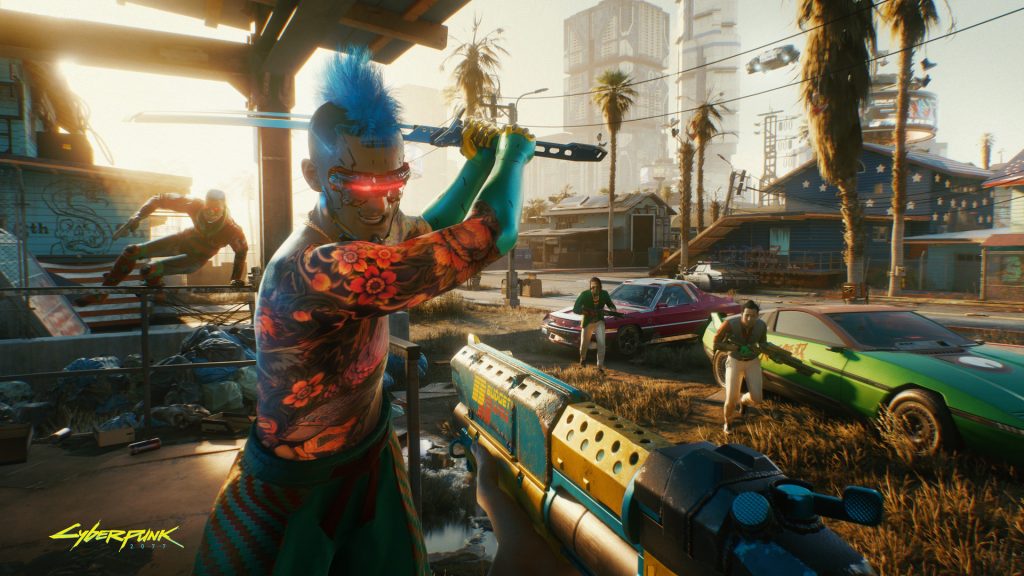 One of the most important updates is that with this version the use of AMD’s SMT technology is optimized, that is, taking advantage of the logic cores of AMD Ryzen processors. Of course, it is indicated that it has been optimized for 4 and 6-core processors, while “8, 12 and 16-core processors remain unchanged and behave as they should.