Home Games Cyberpunk 2077: Nvidia Revealed Performance of its GPUs with RayTracing And DLSS 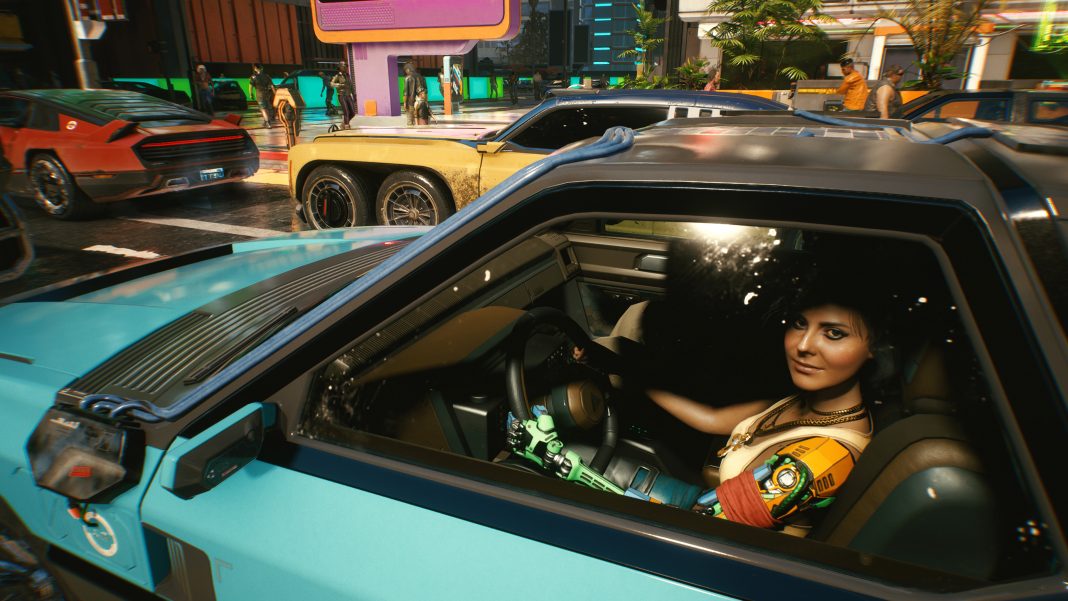 After leaked performance at 4K resolution, Nvidia has finally released the performance metrics of its GPUs for Cyberpunk 2077, where all the tests were done with a 10-core Intel Core i9-10900K processor, 32 GB of RAM and some graphics settings in Ultra with RayTracing and with DLSS technology off / on. 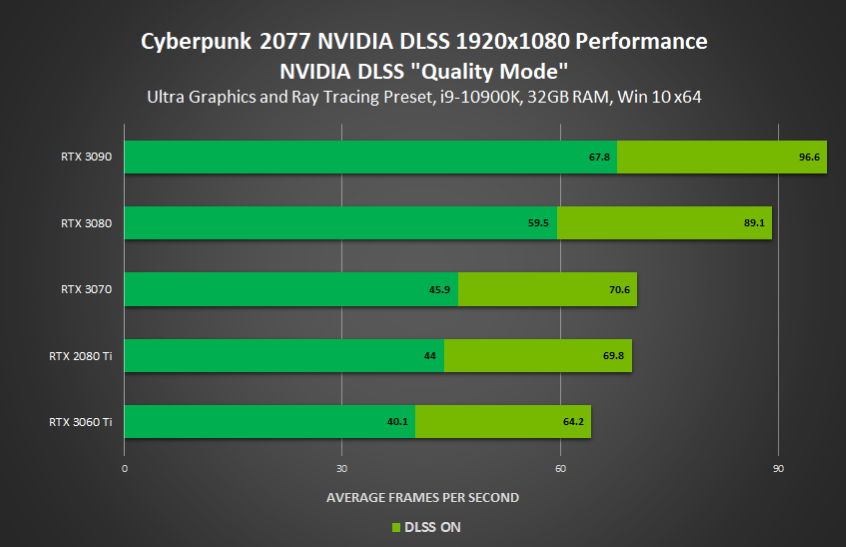 At a Full HD resolution (1920 x 1080p), at least we will require an Nvidia GeForce RTX 3080 to reach 60 FPS, that if there were no DLSS of course, and after turning on DLSS even Nvidia GeForce RTX 3060 Ti will run game at more than 60 FPS, so we could say that this GPU is the minimum requirement if we want to enjoy game at ultra settings. We remind you that DLSS 2.0 does not imply any loss of visual quality, though, you will even find some visual improvements . 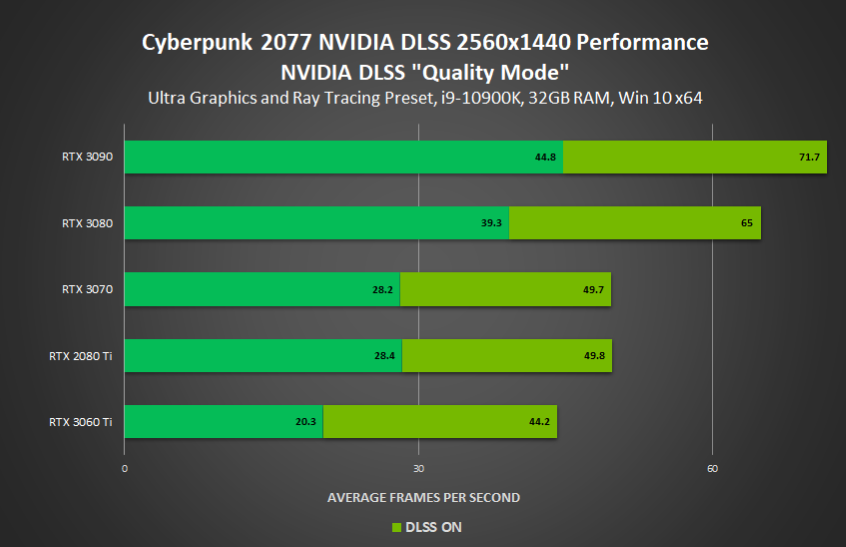 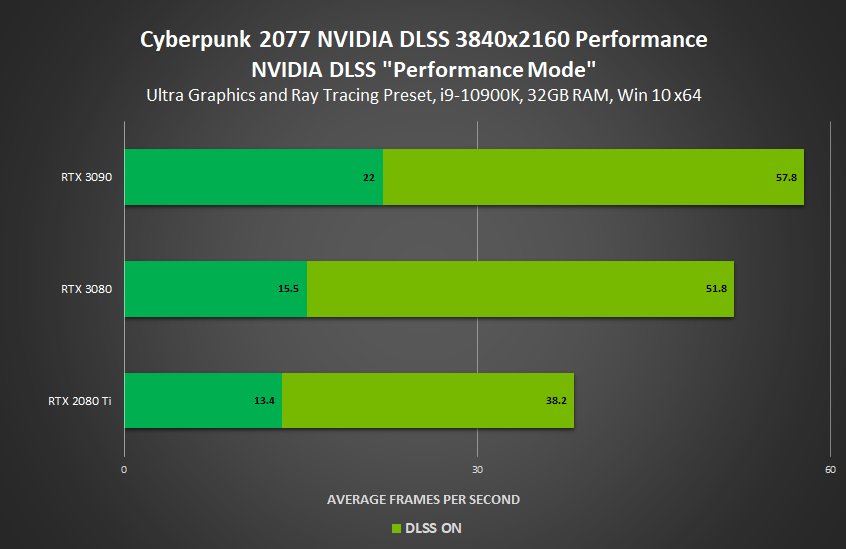 As we saw yesterday, at Ultra HD / 4K resolution (3840 x 2160p), at a minimum you will need an Nvidia GeForce RTX 2080 Ti with DLSS to enjoy game at 4k resolution with 38 FPS, while an Nvidia GeForce RTX 3090 will stay close to 58 FPS when activating DLSS 2.0. Obviously this is with RayTracing active, turning it off will further improve the performance.