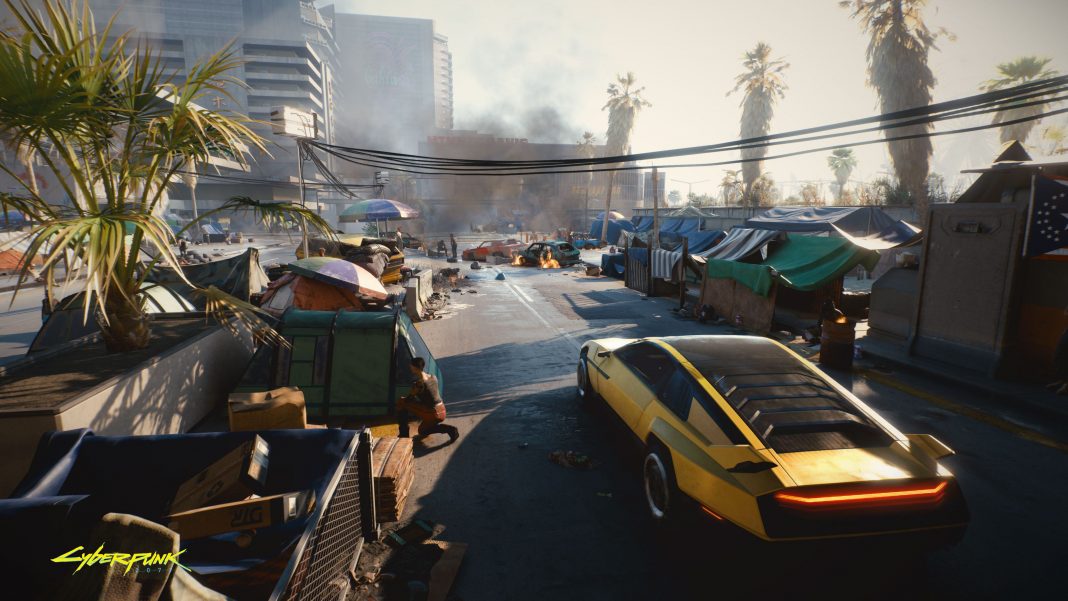 CD Projekt RED today reported that the second stream of the Cyberpunk 2077 “Night City Wire” event, which will show more gameplay and news about the game will be available on the developer’s Twitch channel on August 10 at 10 6PM CEST .

Join us on Monday, August 10 at 6PM CEST, at https://t.co/y8iUIM0gBv for episode 2 of Night City Wire! This time we'll share details about lifepaths, show you the types of weapons you will be using in the game, and discuss Refused's transformation into SAMURAI! #Cyberpunk2077 pic.twitter.com/n3LFFocbVI

Cyberpunk 2077 is an open-world action-adventure story set in Night City, a megalopolis obsessed with power, glamor, and body modification. Your character is V, a mercenary who pursues a unique implant that allows him to achieve immortality. You can customize your character’s cybernetic enhancements, abilities, and playstyle to shape a world and story that depends on your choices.

GeForce RTX graphics card gamers will be able to enjoy DLSS 2.0 and the following ray tracing features in Cyberpunk 2077 when it launches on November 19.