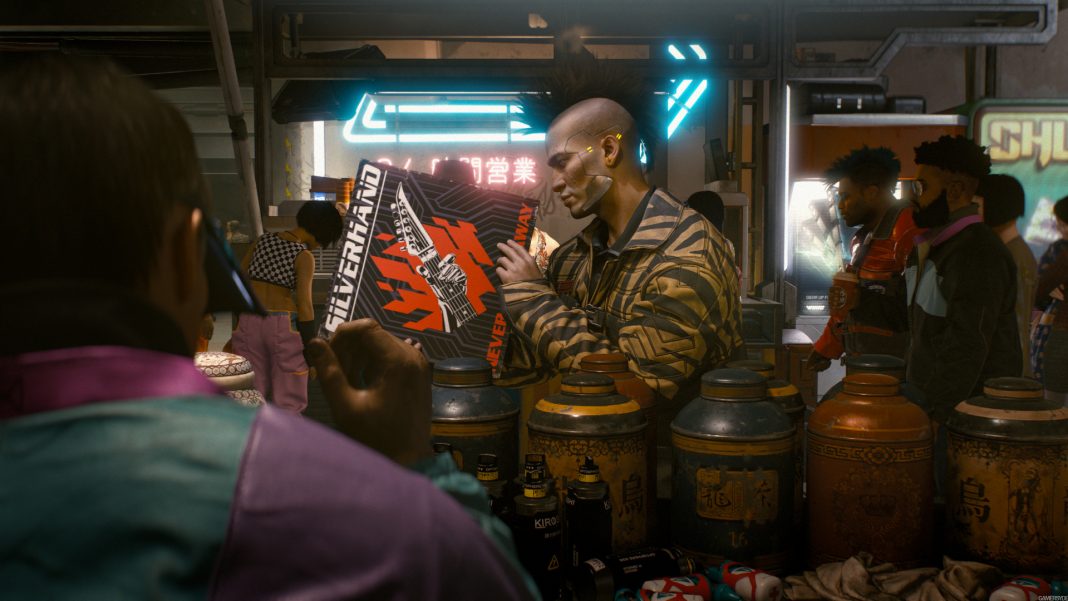 Famous Polish video game developer studio CD Projekt RED has been working on the new action, sci-fi game Cyberpunk 2077 for a couple of years and the developers have been revealing the new details during the events such as E3 and Gamescom.

The game is still far from completion but as the time goes, we get new trailer and details regarding the game’s progress and the new features added. Last night, the developers streamed a brand new gameplay demo of Cyberpunk 2077 on Twitch which was later published on other platforms, i.e. YouTube.

The new gameplay trailer about 48 minutes long and this is the first detailed gameplay released for the new action, sci-fi game till date. Have a look into the new trailer right below;

CD Projekt RED is one of the best video game developers in the industry at the moment known for working on narrative based storyline and it is the same developer which worked on The Witcher 3: Wild Hunt, winner of multiple awards including Game of the Year 2015 award.

In the description of the project it is said that this will be a story-oriented role-playing game in the open world. The action will unfold in the American city of the future called Night City, where there are many people living below the poverty line, but this does not stop the flow of visitors who stay there because of the large number of different possibilities.

We still don’t have any release date or any details for the platforms it will be released but reports suggest that the game is planned for June 2019 and will be released for the PC and current-gen consoles.