Home Games Cyberpunk 2077 could be a “cross generation” game, according to CD Projekt... 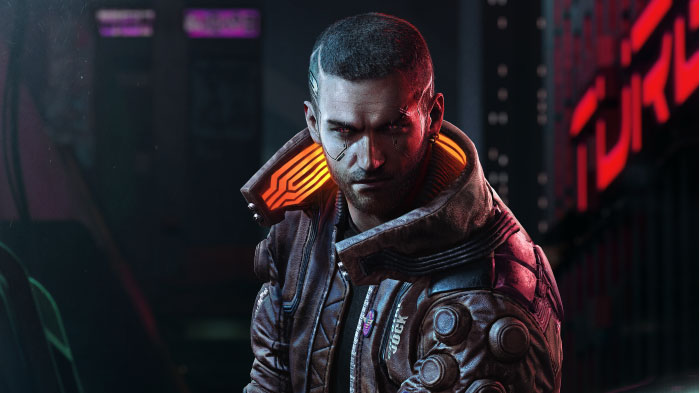 Cyberpunk 2077 is in final stage of the development process, and with it we know some details about its future. On this occasion, the studio CD Projekt RED talked about the possible arrival of its new title for next-generation consoles, which will reach the market in the coming years.

Now we know that Cyberpunk 2077 will be available on PlayStation 4, Xbox One and PC, but the developer has never wanted to pronounce on whether Cyberpunk 2077 will also reach the new consoles. According to Adam Kicinski, executive director of CD Projekt RED, the state of development of the title is in a “very advanced state, and will not be influenced by any current trend”.

The statements were collected in the studio’s financial report, where the CEO also mentions the possibility of “cross generation” Cyberpunk 2077 game. This means, according to Kicinski, that the title could also surely reach the next generation consoles. “If there is an opportunity for us to launch Cyberpunk for another generation, we would want to do this probably.” In his statements, the director of CD Projekt RED did not mention anything about the possible release date of his title, which is believed to arrive around 2021.