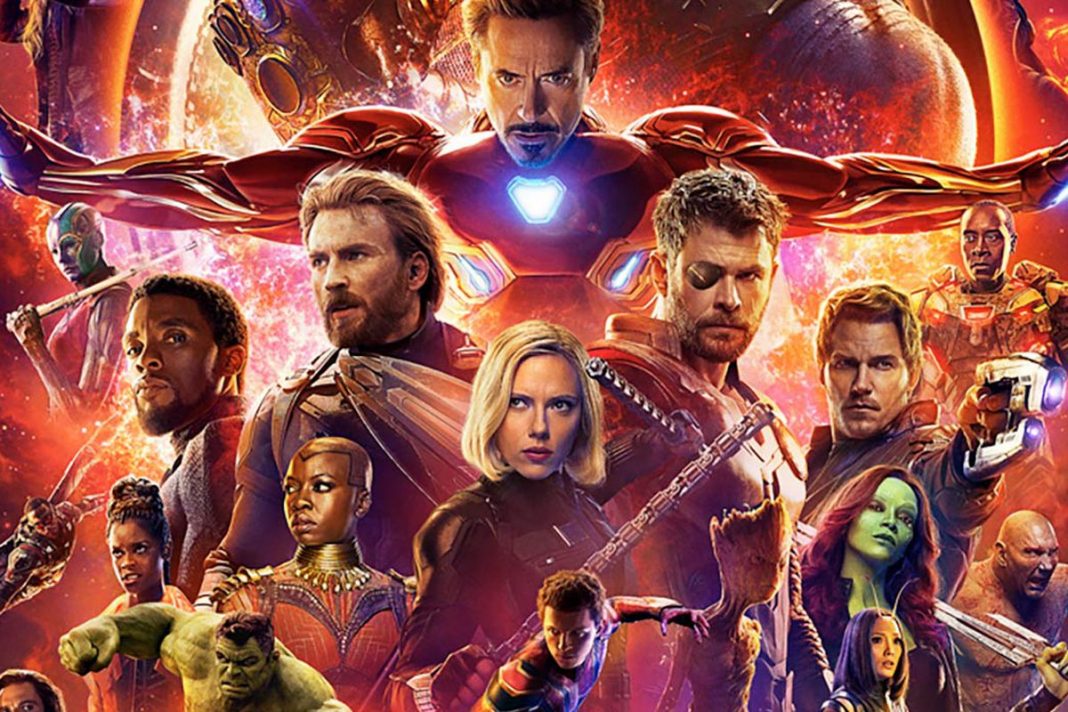 Famous game developer studio Crystal Dynamics has been hiring a couple of new, experienced designers as they formed a new studio which will be working for the Avengers games.

Since last year, Avengers Project was being speculated when Square Enix and Marvel announced development of the game and recently, developer Crystal Dynamics confirmed that they have set up a new studio named ‘Crystal Northwest’ in Bellevue, Washington which will be working on the anticipated game.

“We’re aggressively scaling up our teams and adding a new studio with spectacular talent to deliver the ultimate gaming experiences for our players. We have assembled a team of industry veterans and leaders in order to create gaming experiences that surpass the expectations of our passionate community.” said Scot Amos, Co-Head of Studio at Crystal Dynamics.

The new studio is headed by industry experts and veterans such as Chad Queen and James Loe. Both of them are the former members of Gas Powered Games and been in the industry for 20 years. Apart from that, God of War lead designer Vincent Napoli, former Call of Duty director David Fifield is also a part of the newly formed studio.

See also: Shadow of the Tomb Raider – First 15 Minutes of Gameplay in 4K

Indeed the studio contains the most experienced members from the industry who will be working on this most awaited project. Fans can expect for something big in the coming years. Stay tuned for more updates!