Home Games Crysis Remastered will be released on PC and Consoles on July 23... 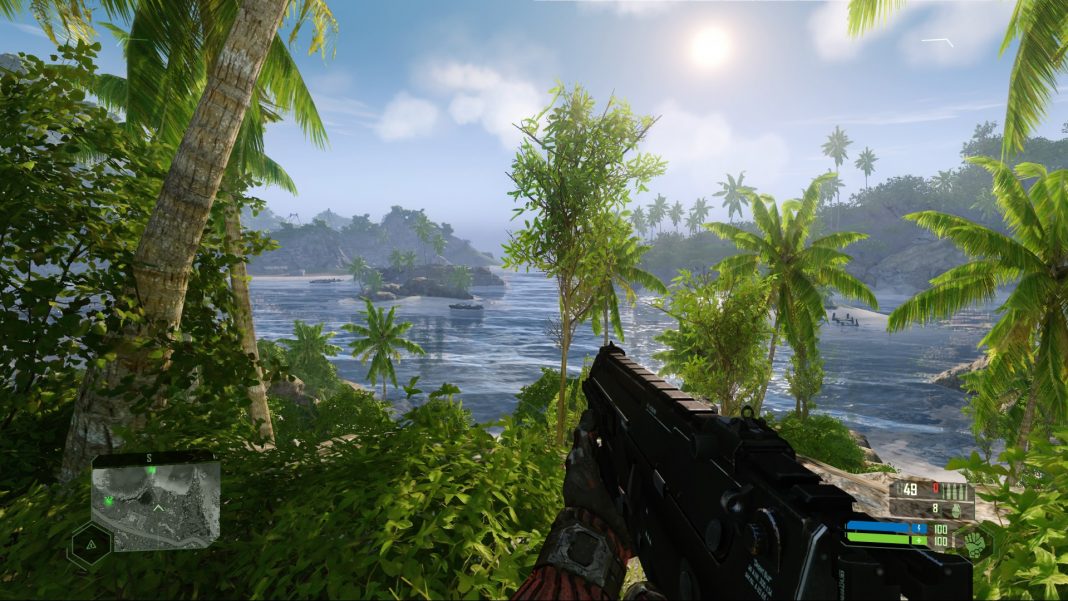 The Microsoft Store did it again and has leaked the release date and the first screenshots of the Crysis Remastered, which apparently will arrive on PC, PlayStation 4, Xbox One and Nintendo Switch on July 23.

Crytek’s classic first-person shooter is back with action-packed gameplay, an open world, and thrilling epic battles that grabbed you the first time; now with remastered graphics optimized for a new generation of hardware. »