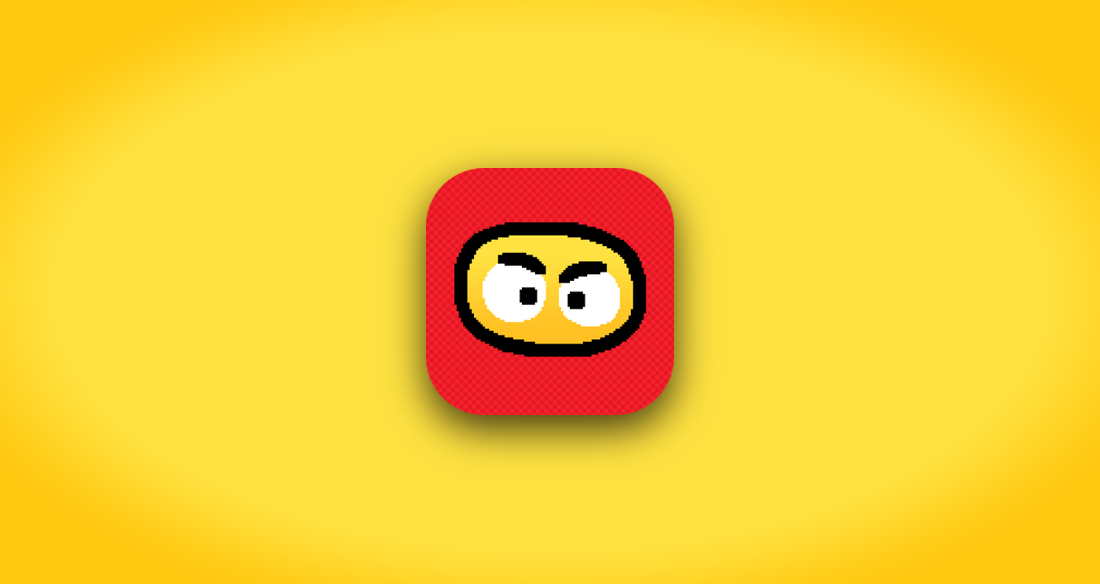 The creator of Flappy Bird has released a new game for mobile platforms ‘Ninja spinki Challenges‘, which is available for download at the respective app stores IOS and Android.

Flappy Bird was one of the viral game on iOS and Android, especially due to the simplicity involving in gameplay, but the difficulty could be for many users trying that little bird pass between the pipes.

Unfortunately, the app saw a sad end when its developer Dong Nguyen withdrew suddenly removed it from different download platforms, App Store and Google Play , because according to him, the game was beginning to create frustration and addiction among players. Later, Nguyen returned with another game, Swing Copters, but it was not equally addictive, but now he is back with spinki Ninja Challenges.

Ninja is not an easy business.

.GEARS which created legendary casual game “Flappy Bird” and OBOKAIDEM known for “Green the Planet 2” are filing down the most difficult Ninja challenges to you!

What that actually means in terms of gameplay is another question altogether. What do you actually do in those six mini-games? Shaun Musgrave at Touch Arcade played the game, and he describes it with more specific wording:

“None of the games are terribly complex, with most of them requiring you dodge incoming objects of various sorts, but they quickly become tough as nails. Not quite ‘Flappy Bird’ or ‘Swing Copters’ tough, mind you, but you’re probably going to be swearing at your phone just the same.”