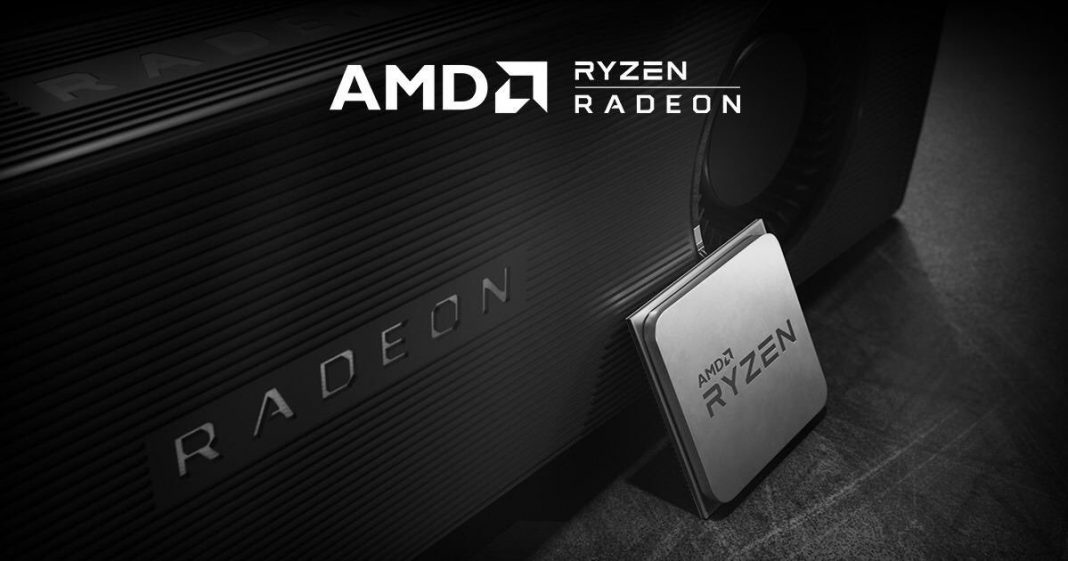 AMD Ryzen 5 5600X has topped the list in PassMark’s CPU Mark for single-core performance with 3495 points, thus surpassing the Intel Core i9-10900K, which until now held the first place with a score of 3,177 points. With such good score, we are referring to the fact that AMD’s Zen3 CPU architecture improved Ryzen 5 5600x single-core performance by 23 percent in comparison with its predecessor, the AMD Ryzen 5 3600 XT, which boasts a score of 2,833 points. 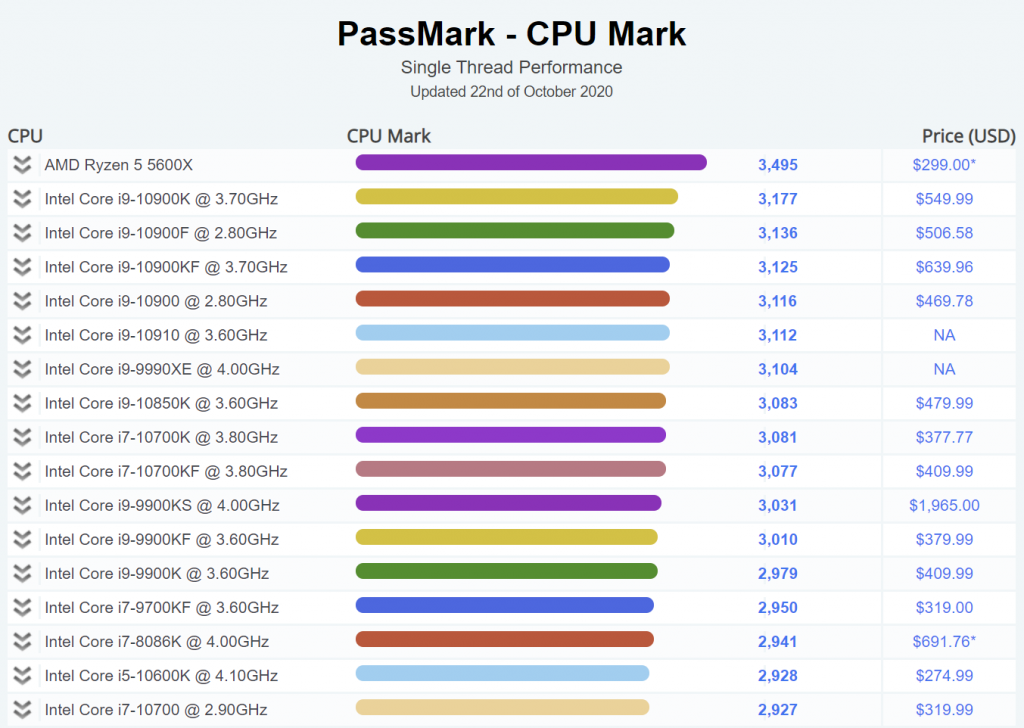 It should be remembered that the AMD Ryzen 5 5600X is for now the most basic CPU powered by the Zen3 microarchitecture announced by AMD, offering a configuration of 6 cores and 12 threads at a Base / Turbo frequency of 3.70 / 4.60 GHz with a TDP of 65W. If we take into account its configuration, its direct rival is the Intel Core i5-10600K, which gets a score of 2,928 points, so the AMD option is 19.3 percent more powerful , at least in CPU Mark Chart.