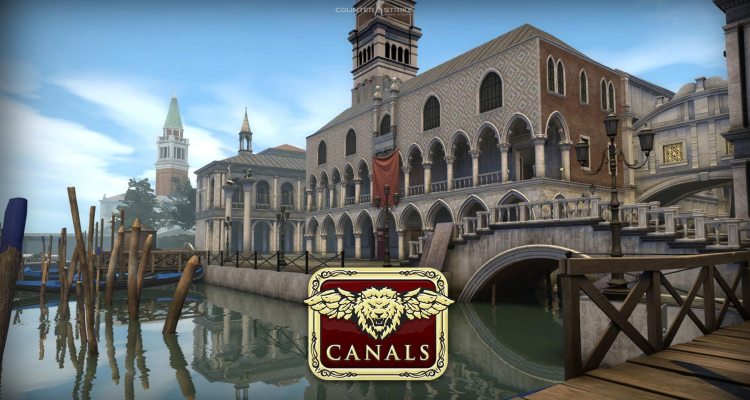 VALVe announced Canals, a new map for Counter-Strike: Global Offensive located in a historic Italian city, where two major tourist attractions are under attack by an international group of terrorists known as the Phoenix, and the SEAL 6 team was deployed to stop them.

The map is based on real-world locations that gives each area its unique architectural style, as well as gameplay, and produces an unconventional design. The CT side consists of a large, open area, while the territory controlled by the Terrorists is formed of small spaces that provide multiple ways to approach the site of the bomb.

While the map is based on real-world locations, the aesthetic is intentionally clean and clear for good visibility of the player. In addition, several of the environment models are built in a modular way so that they can be easily reused for community map makers.

In addition, they improved the player model of the Terrorist Phoenix, and the changes focused on preserving the legitimacy of the character improving visual fidelity. Finally, they added a new box, the Spectrum Case containing 17 designs created by the community, and the special and rare item will be the second generation of Knives with a Chroma finish. 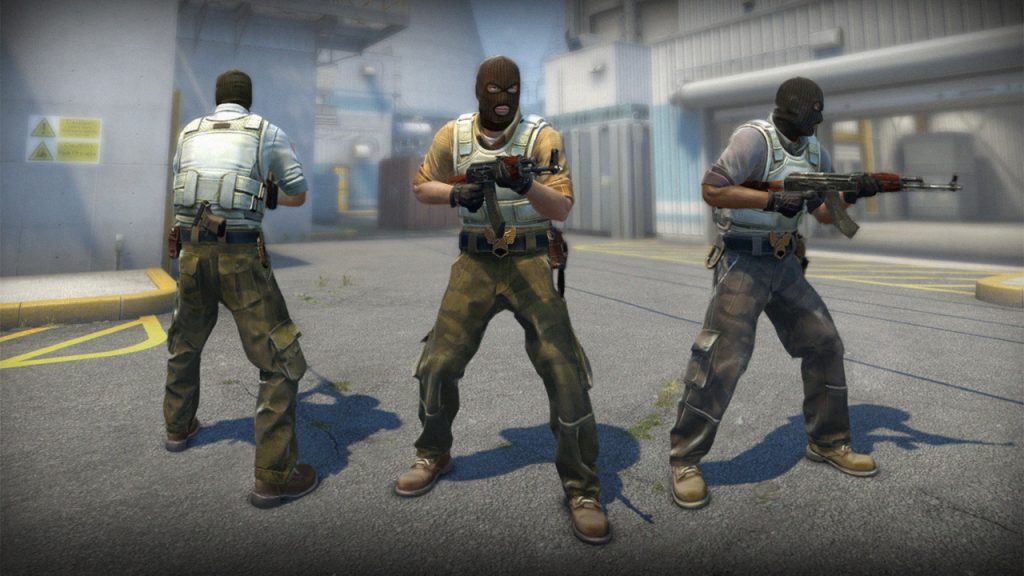 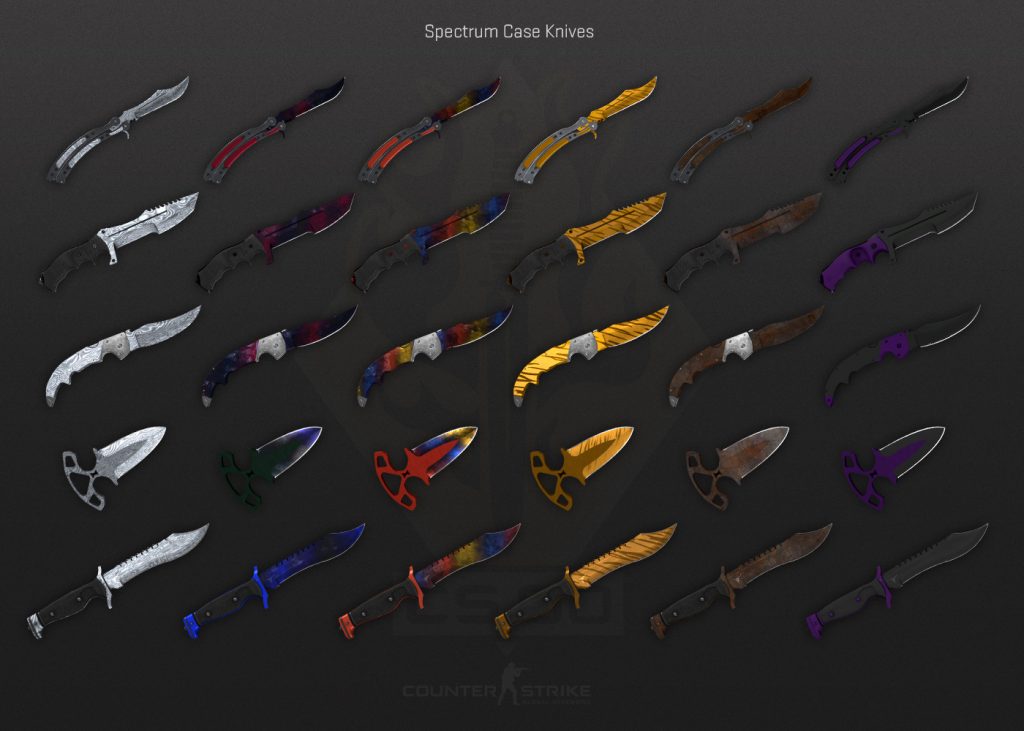