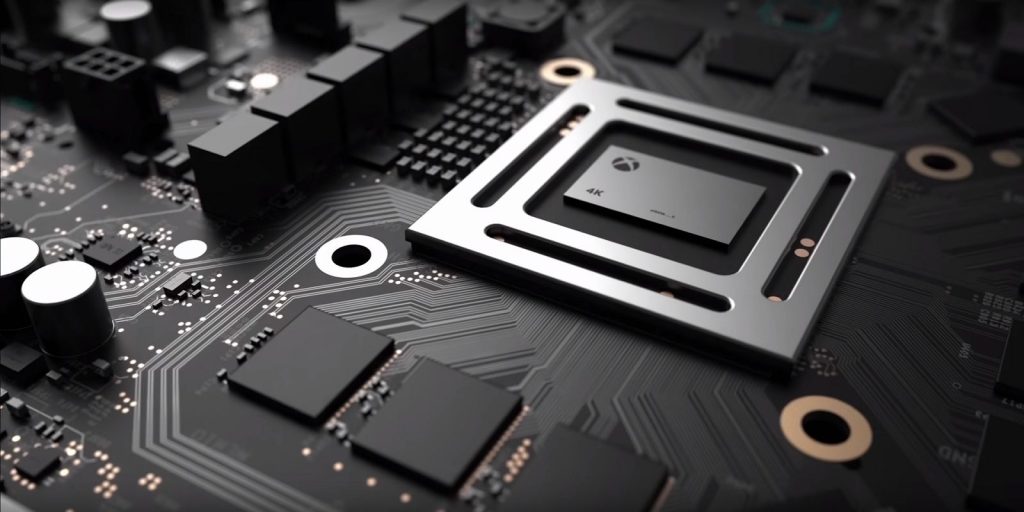 The year 2016 will be marked as one of the most important ones in the console gaming industry. Both the console manufacturers, i.e, Sony and Microsoft looked forward to work on an upgraded, 4K capable console, breaking the traditional six to eight year life cycle that also resulted in some technical limitations for game developers.

Consoles With PC Like Architecture Was A Good Decision – Ubisoft

Microsoft revealed its high-end console, the Xbox Scorpio during E3 2016, which is confirmed for launch during holidays 2017 while the Sony launched its upgraded console in the PlayStation 4 family, the PS4 Pro last month and entered the race of 4K gaming. Some game developers such as Bethesda, Ubisoft and others have also shown their interest and excitement in the development of upgraded consoles.

According to the Xavier Poix, Ubisoft French Studios director these upgrades are beneficial for the developers. While speaking with the Polygon, the French director was asked about the new PS4 Pro and Xbox Scorpio and he replied that moving towards the console upgrades is an indication of the evolution of the industry of home consoles. He said that the consoles are turned into PC-like architecture, which is a good decision for major consoles.

I think the way the home console industry is evolving is quite interesting. The main difference I’m seeing from the last generation to this new one is that the architecture has turned more into a PC architecture. No more of the PlayStation 3 being really, very specifically designed and quite hard to develop on from the start.

For us it was a good decision for [the major consoles] to be more alike. We are going from a eight to six-year cycles, even 10-year cycles in some cases, to what we can already see is a three to four-year cycle. I think this is the way the industry is going.

See also: Not Just the Number of Teraflops That Makes it Powerful – Phil Spencer on Xbox Scorpio

He further said that this move will bring a number of benefits for the developers such as Ubisoft for bringing the title for other platforms as they are familiar with the changing configurations (developing for PCs) and therefore, it will ease the work for them to port the game for all the consoles such as PS4, the PS4 Pro, the Scorpio, the Xbox One without any major differences. He termed the short life cycle as “interesting” for the studio.