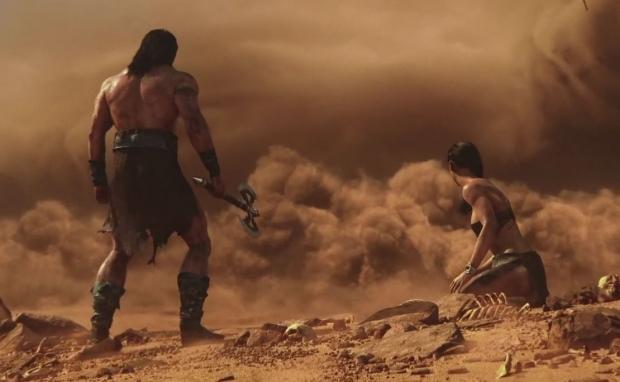 Funcom’s latest action, survival title Conan Exiles is under testing testing phase for the Xbox One and the release is expected sometime soon.

Confirmed by game director Joel Bylos during a recent statement, the studio is already testing the working build for the Xbox One version and the console fans must wait until the third quarter of this year. According to him, the build is running good, but still needs some work on the controls.

The preview is working on the Xbox controller system for the game and all the technical work might take next three months to complete. Therefore, the preview is scheduled for the third quarter of this year accompanying a new biome that is set to add highlands and mountains. While the complete and final build will be released sometime next year.

Conan Exiles is available to PC gamers as Steam Early Access since late January 2017 and received a set of mixed reviews. Complete game is expected sometime in 2018 for PC, PS4 and Xbox One while the director also had something to say regarding the game’s Nintendo Switch port.

While being asked about the Nintendo’s new hybrid console, Bylos replied that they do not have any plans for it at the moment, nor they have spoken with the main company in this regard. But the possibility wasn’t ruled out either.

See also: Conan Exiles Sold More Than 320,000 Copies in One Week After Launch

The game is currently under development and the final build may be different than the current Steam Early Access. Players can also recommend their suggestions or problems encountered in the early access.

Conan Exiles is currently available for Steam users and is available in 11 localized languages. Stay tuned for more updates! 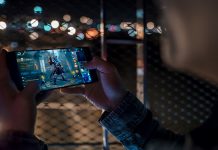