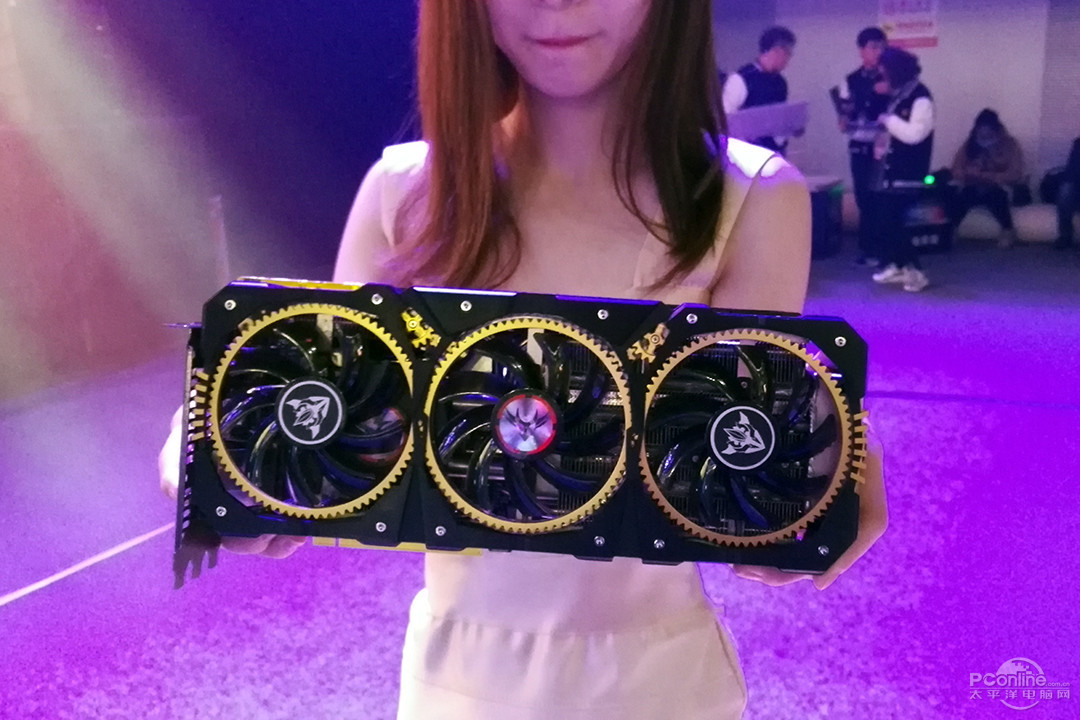 Chinese manufacturer Colorful announced a crazy graphics card, namely the iGame GTX 1080 Kudan, which is most probably the best GeForce GTX 1080 in the world. Also longest, thick (no homo) and heavy graphics that can be found in the market right now, occupying no less than four PCI expansion slots. 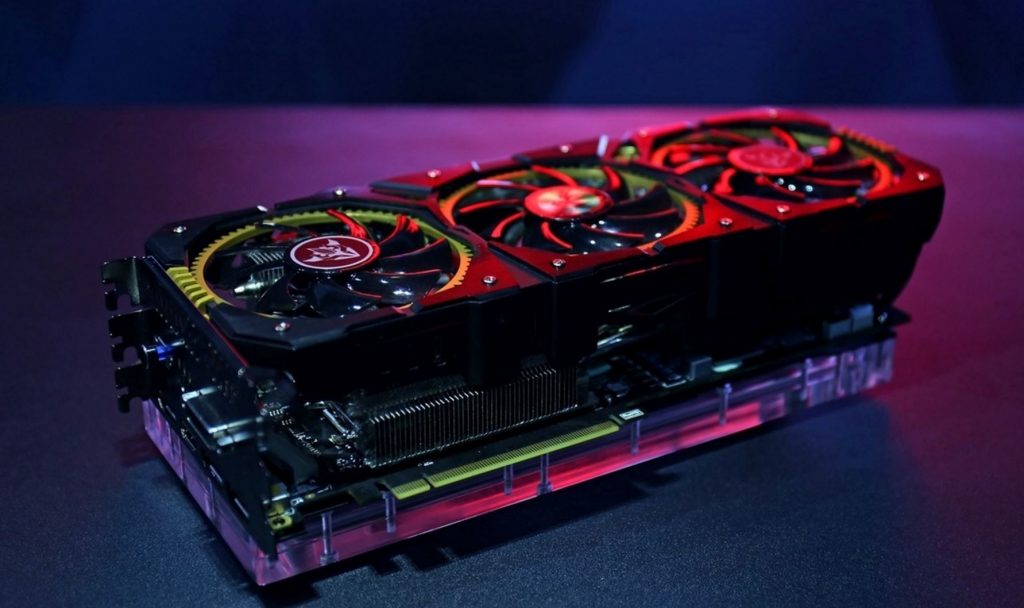 The remarkable thing about the iGame GTX 1080 Kudan is its monolithic cooling system, where we have a radiator crossed by several copper heatpipes with a configuration of triple fan an aluminum backplate and after this, a complete (plexi backplate/water block) water cooling system. iGame GTX 1080 KUDAN is a hybrid. It means you can (optionally) attach an existing water-cooling loop to increase cooling potential. Launch is expected to take place in December or January. 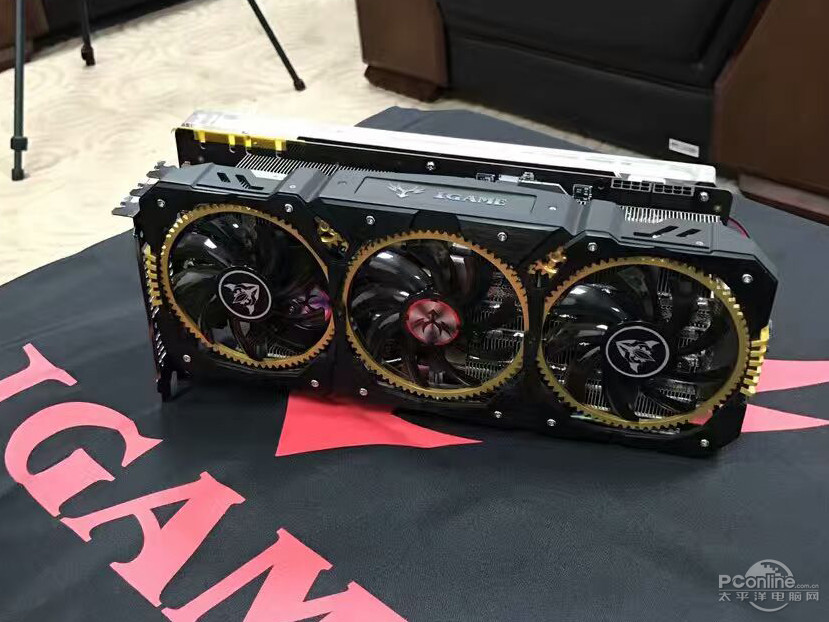 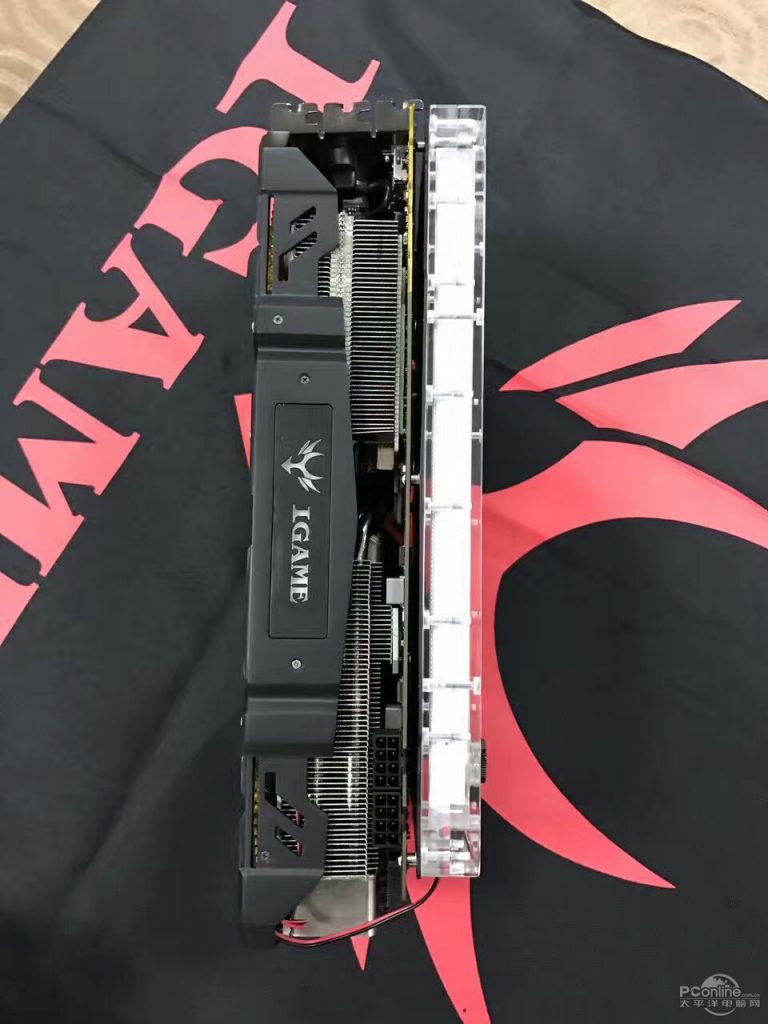