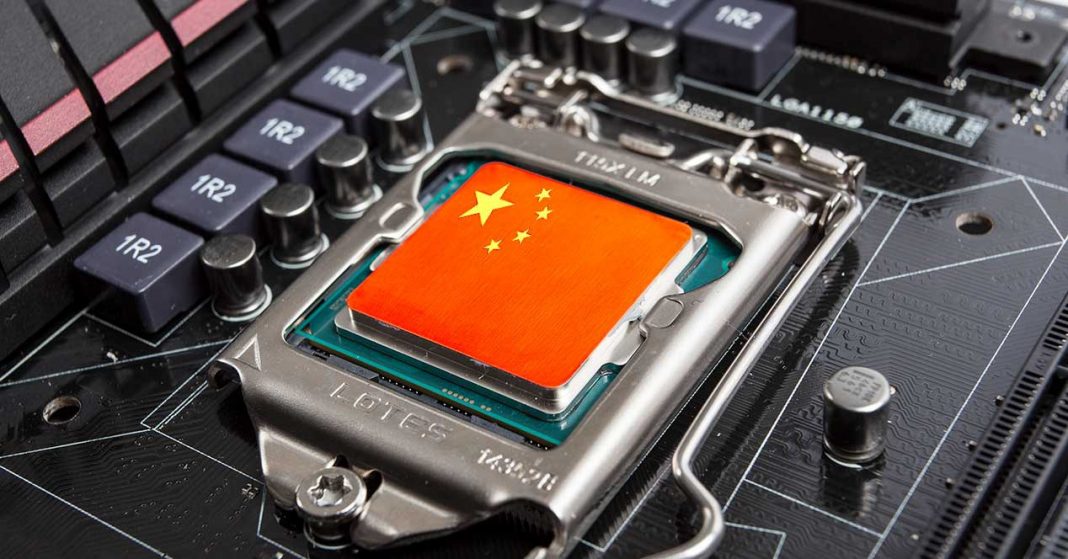 China’s first countermeasure to combat US blockades and tariffs is to eliminate taxes on chip makers for a period of two to five years.

Yesterday the Finance Minister of China, said to implement new rebates and tax exemptions for all manufacturers of semiconductors in the country. The move comes as the United States is considering imposing tariffs on $50 billion worth of Chinese exports, citing discriminatory trade practices in high-tech sectors, including semiconductors.

This plan will eliminate taxes for a period of two to five years, among the main manufacturer in the industry, and not only that, they will get benefit from a tax cut, paying half, specifically 25%. This measure, clearly, is a response to Trump’s measures, which would lead to an increase in the price of products exported from China to the United States.

China is working on a very aggressive program, with the intention to be the world leader country in semiconductor manufacturing, by the year 2025. China, mainly develops low-cost electronic products, offering products of good quality in the textile segment, the creation of electronic products and the creation of different raw materials, but at present, it is still behind the United States, South Korea, Japan and Thailand, in terms of technological advancement and, above all, intellectual property.

China currently imports about 200 billion dollars in semiconductors. According to Friday’s notice, companies producing high-end chips using 65 nanometer technology or smaller with an investment of over 15 billion yuan ($2.39 billion) will be exempt from corporate taxes for five years. Companies producing chips using 130 nanometer technology or smaller will be tax exempt for two years.

There is no doubt in it that Huawei will get benefit from it, which is the third largest smartphone manufacturer in the world and has the affiliate of SoC, Hi-Silicon, who will possibly be the biggest beneficiary in this aspect, especially in the SoC manufacturing of new generation, which will arrive in the second half of the year and which are proposed as an alternative to the Qualcomm Snapdragon and the Samsung Exynos.