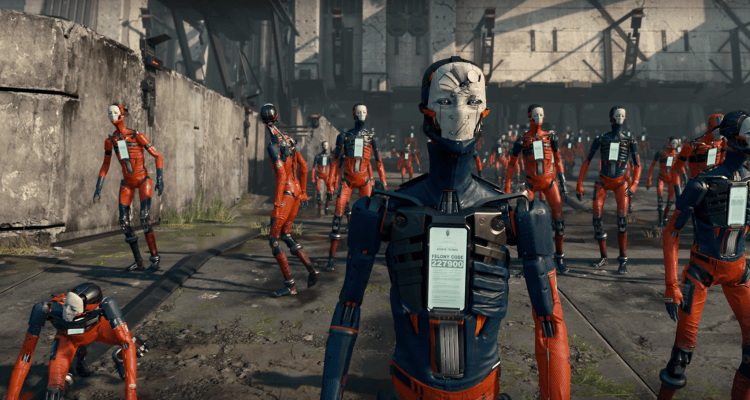 The company Unity, recognized as the developer of one of the two most popular graphics engines in the industry has been the focus of a great controversy after implementing an update to its engine that prevents the use of SpatialOS tools as a multiplayer platform online. Now, Epic and Improbable (the developer of SpatialOS) jointly announced a drastic measure to help all affected developers.

In the eyes of Improbable and Epic (direct competition from Unity with its Unreal Engine), published in a blog post together with Tim Sweeney and Herman Narula, Unity’s new practices affect the developers who implemented SpatialOS and those who think about implement preferred third-party games for certain game features, and revealed that they will raise a $ 25 million fund to help independent developers move their Unity games to other engines.

“To assist developers who were left in limbo by the incompatibilities of the new engine and services that were applied today, Epic Games and Improbable came together to establish a combined fund of $ 25 million to help developers transition to engines, services, and more open ecosystems, “commented Sweeney and Narula in the post. “This fund will come in a variety of forms, including grants to Unreal developers, assistance from Improbable developer funds, and funds from the Epic Games store.”

Both spokesmen warn that any developer who has used SpatialOS in their games, may end up suffering legal problems because of Unity changes.

“Unity’s recent changes to its terms of service have raised doubts among developers and their future ability to freely choose between engines, middleware development kits, stores, and cloud services,” the post continues. “Worse still, it has left some titles already launched, and others in development, in a legal limbo.”

Joachim Ante, head of technology at Unity, did not take long to ensure that this will not bring any legal problems.

“Projects that are currently in production or have been launched using SpatialOS are not affected by any action we have taken against Improbable. We never communicate to any developer that they should stop the operation of the game that runs using Improbable as a service. “

Anyway, Unity has simply revoked Improbable access to Unity Engine, which will prevent the use of the service in new games but will not affect anyone who already has Unity and SpatialOS running together. In short, what the company is doing is limiting the use of third-party tools to only those that have a partnership with the brand, as in the cases of Genvid, Hatch, Mixer, and PlayStation Now, so Epic again ensures that there is no need to worry about those things in the use of Unreal, since the one who does business is the developer with the brand he wants, and his engine is just part of that ecosystem.

Sajjad Hussain - 20/09/2020 0
We already know the specifications of Asus ROG STRIX GeForce RTX 3080 OC, the company's top-of-the-range GPU and, therefore, one of the best GeForce...