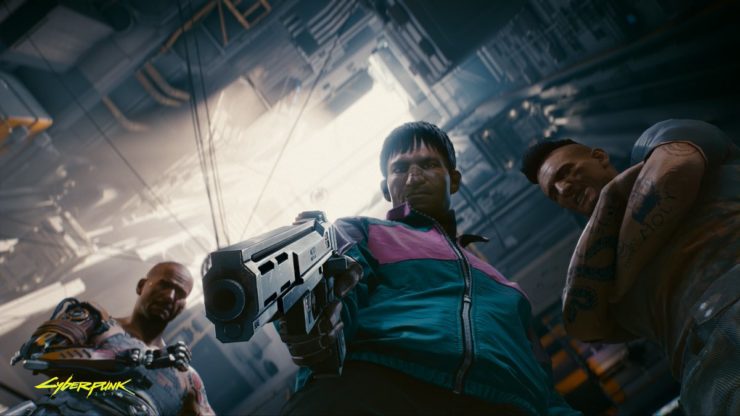 CD Projekt RED released a new set of Cyberpunk 2077 screenshots, its next role-playing game of narrative and open world in the universe of the classic RPG system “pen & paper”, Cyberpunk 2020.

The game follows the story of V, a growing mercenary in Night City, the most violent and dangerous metropolis of the future ruled by corporations. A robust character creator will allow players to choose the V genre, visual appearance, character class, as well as historical background, which could influence the form of the game.

The game will have dozens of hours of main story and more additional activities. Players will experience everything entirely through the eyes of V, with an interactive dialog system that gives them even a larger narrative.

Below, you can read all the game details of the E3 demo of approximately one hour:

Cyberpunk 2077 is in development for PC and consoles. A release date has yet to be revealed.