Home Games CD Projekt RED is working on another major RPG, in addition to... 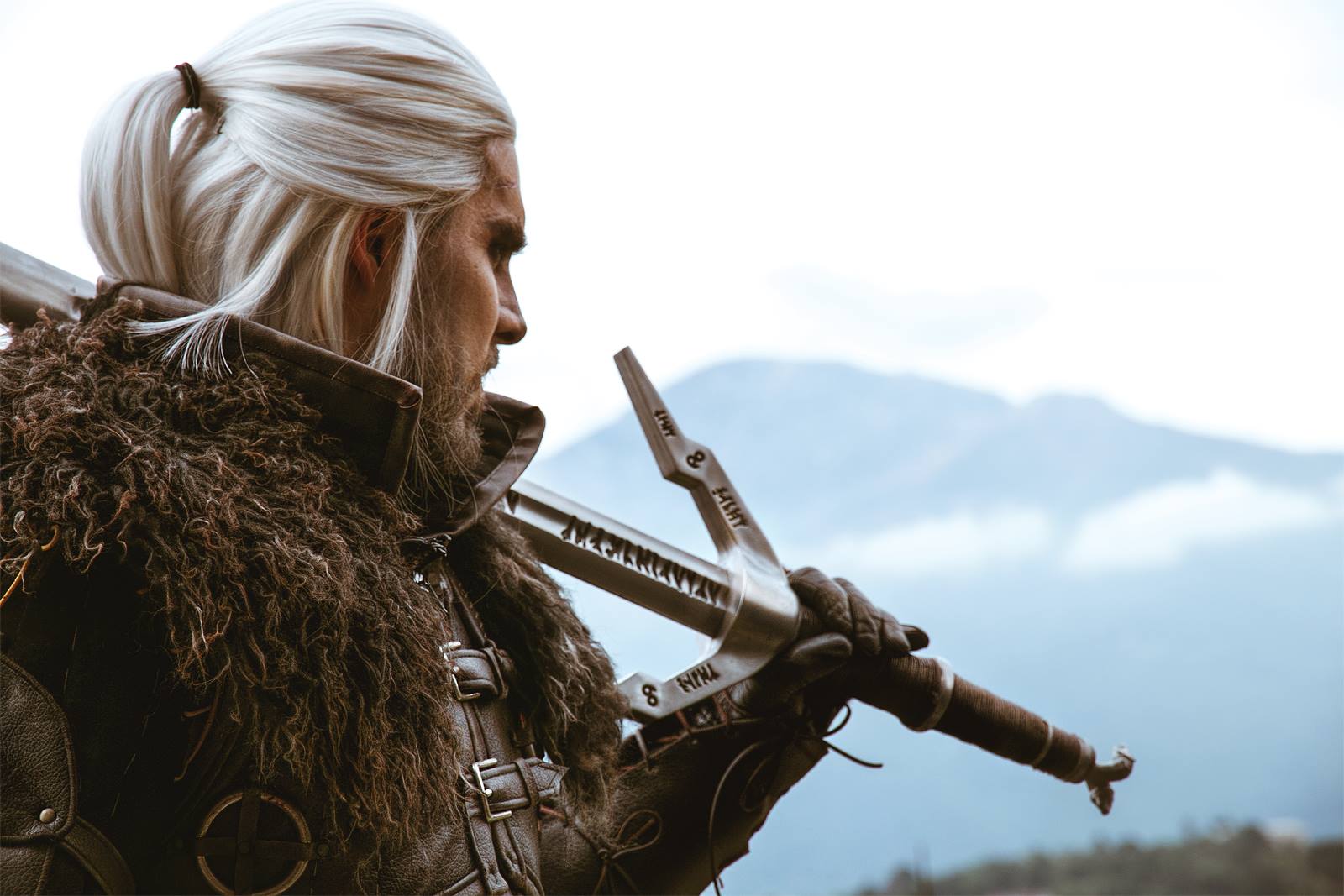 As it is now known that CD Projekt RED is working on an ambitious action-RPG Cyberpunk 2077. However, as it turned out, this is not the only project that the Polish company is currently occupied with. This is stated in a recent studio report [PDF] for 2017.

In the report CD Projekt RED mentioned the Cyberpunk 2077 several times, but no new information was disclosed, not even the the release date (the game is still expected to be released at the end of 2021). Another project that CD Projekt says will release in the same time frame is an unannounced, AAA story-driven RPG. Unfortunately, there are no details about it in this report.

However, it is possible that the action of the new game will unfold in the universe of The Witcher, as CD Projekt RED has repeatedly said that it is not going to create the continuation of The Witcher 3: Wild Hunt, but they could create more games set in the same universe.

It’s also possible this is an entirely new IP, which would be the more exciting prospect.