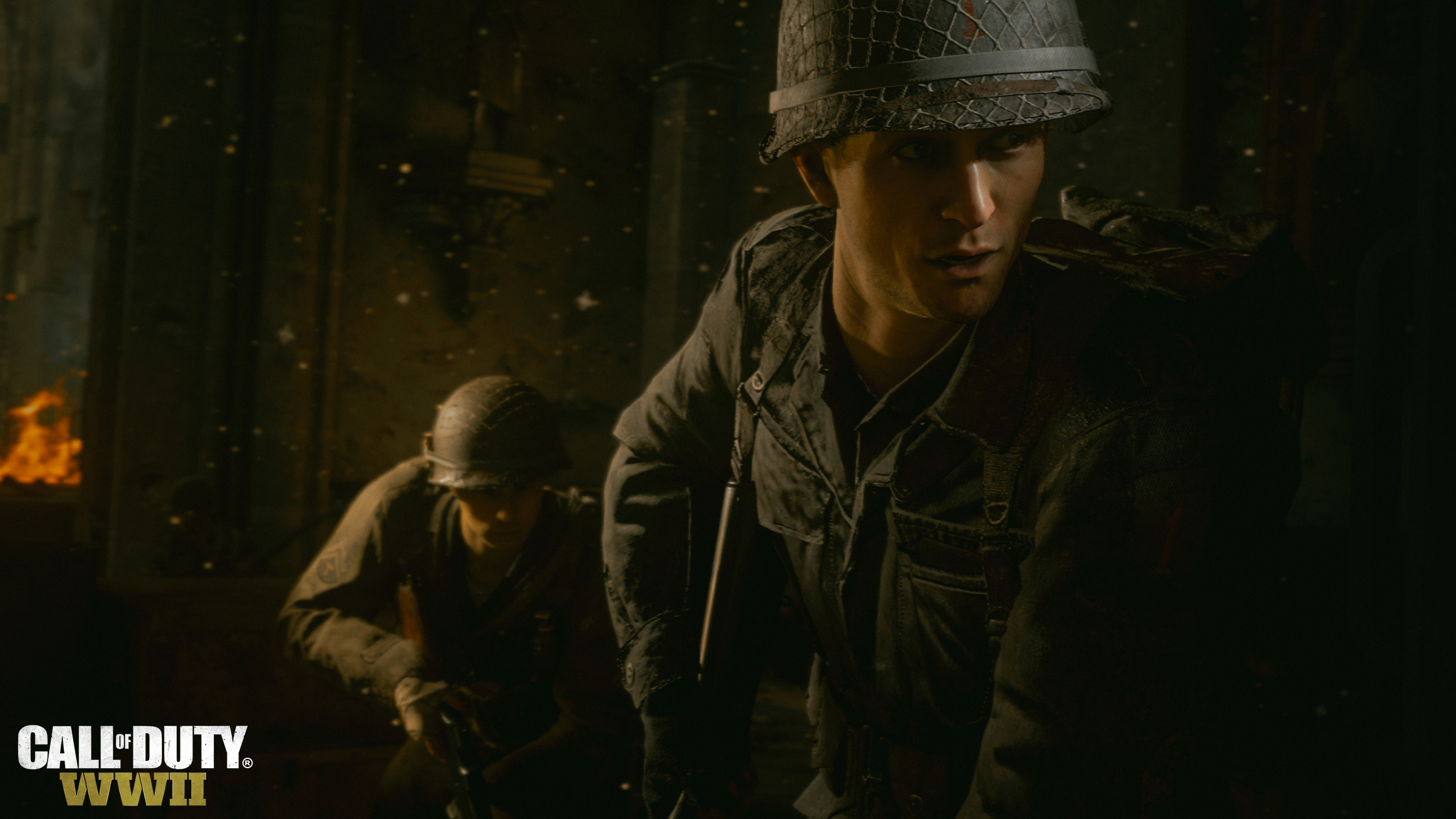 Celebrating its presence at this year’s E3, Activision revealed the trailer for multiplayer, new information and new screenshots of the much anticipated Call of Duty: WWII.

Call of Duty: WWII – New Details and Gameplay On Multiplayer

First, Sledgehammer debuts Divisions, a system that promises to redefine how players prepare for battle by being part of one of five elite groups, replacing the old “create-a” point-based configuration system -class “.

“Divisions basically redefine how players engage in their multiplayer career. Thanks to the new Create Class system, players choose from five emblematic divisions of World War II, each with its basic instruction, training, and specific weapon skills. This multiplayer restructuring gives players the ability to reinforce their personal style of play and defeat the enemy in the greatest conflict in history. “

The five divisions will be Infantry, Airborne, Expeditionary, Mountain and Shield. Each one represents a certain way the classic game styles of the series. Expeditionary carry shotguns and tactical grenades; Airborne charges SMGs, Mountain will be snipers, the Shield will carry high-caliber machine guns, and finally, Infantry will be the most balanced, shoot and run.

Players will not be tied to a Division, and there is no Perks system, but it is replaced by Division Training, which gives us specialties of each category to build a character that can end up fulfilling the characteristics of all, Using the whole catalog of weapons.

The other novelty is in War mode, which will lead players to fight through multiple strategic objectives on a large scale, promising to renew the worn out formula of the series, leaning more to teamwork.

“In the new War Mode players must work as a team to defeat the enemy. This multiplayer experience dominated by his narrative immerses the players in emblematic battles of World War II. Axis and Allied forces are engaged in assault and team defense missions to achieve strategic objectives. “

To conclude, the well-known YouTube user known as “jackfrags” presented a video of 13 minutes showing the game in all its splendor, which you can the multiplayer gameplay below: